As I was reviewing the program of exciting events at this year’s virtual TCM Classic Film Festival, taking place from May 6 to 9, I noticed an interview with Debbie Allen to introduce the movie Fame (1980), which screens at 8.45pm on Sunday May 9.  Watch A Conversation with Debbie Allen.

She played the dance teacher in that musical and her small role became central in the television adaptation, which ran from 1982 to 1987, and became popular all over the world. I remember interviewing her and photographing her in 1982. I then interviewed and photographed the young actors in the TV series: Lee Curreri, Erica Gimple, Lori Singer, Carlo Imperato, Valerie Landsburg.

Here’s what they said and how they looked back then. Click on their names to see what they have done with their life and career. 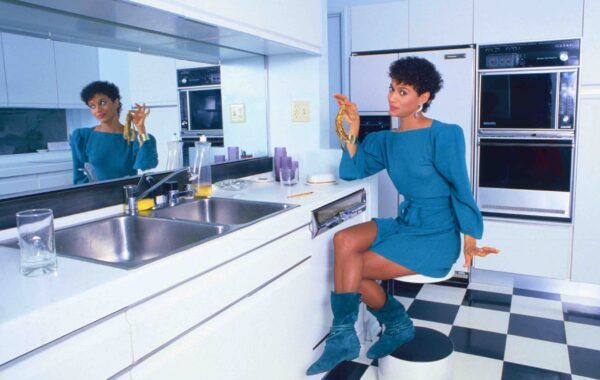 Debbie Allen: “I always wanted to dance, even when I was five years old. My mother paid a lot of attention to what her children seemed able to do naturally and encouraged us to develop that talent. I always believed that I could do what I am doing now, that I should be on Broadway. I never felt any limitations as a child, and that’s the one thing I love about being in Fame, that it encourages young people to jump on their ambitions at an early age and follow their instincts like I did.” 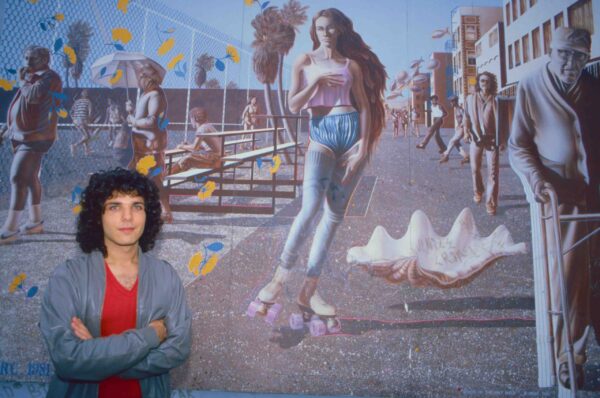 Lee Curreri: “My mother is from Bari. Her parents moved to New York and opened a grocery store. They quickly had to become Americanized. So my mother speaks English without an accent. She learned her Italian in college. But she is a great cook. I am a vegetarian, but I eat my mother’s meatballs. My father’s family is from Sicily, a little fishing town called Sciacca, near Agrigento.” 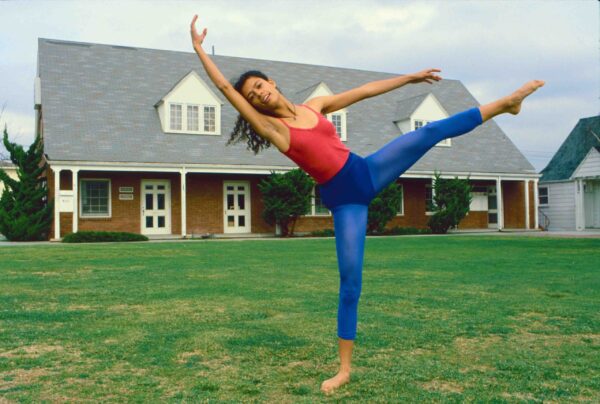 Erica Gimpel: “I was born in Manhattan, and brought up with my family, my mother and father and my dog; I don’t have any brothers and sisters. The neighborhood where I grew up was so close, all the adults looked out for the kids, everyone knew each other. I went to the school of Performing Arts, the high school the show Fame is about. I did a lot of acting, I started concentrating on dancing when I got the show. My mother is a singer and my father is a writer actor, so I was born into the performing arts world.” 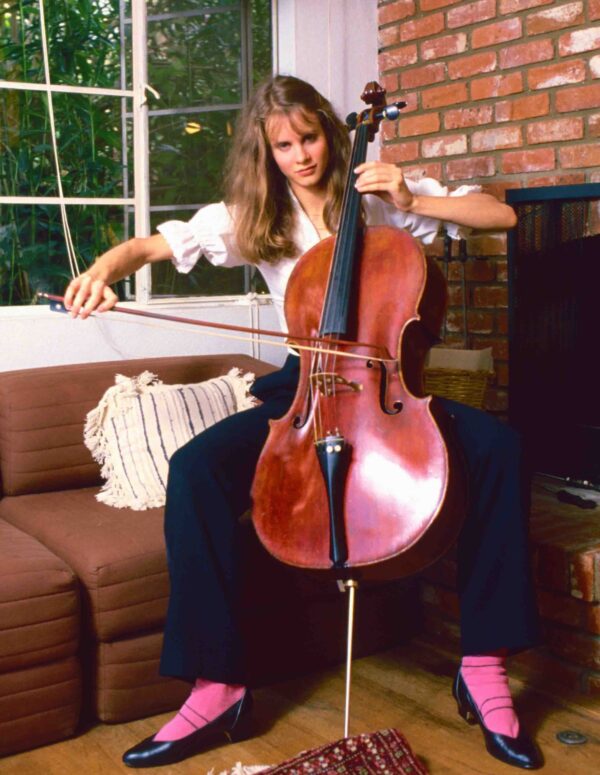 Lori Singer: “I was born in Texas, cowboy country, and I lived there for about four years. My father was an orchestra conductor. Then we moved to Oregon, in the North-West woods. When I was about 11, we began to commute to New York a lot, we moved there when I was 14. I really grew up in New York. I had a background, a knowledge of the other parts of the country, which helped me a great deal in understanding people.” 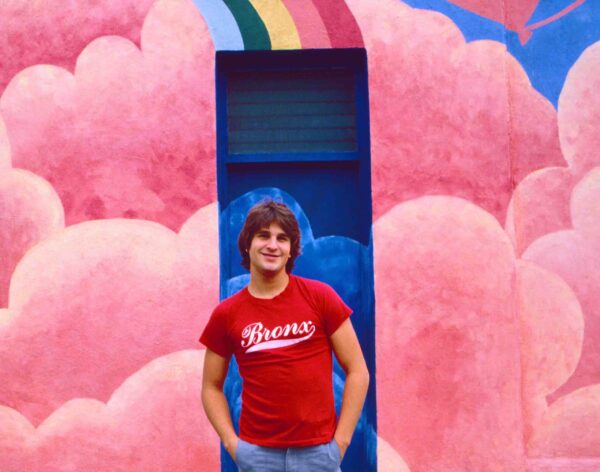 Carlo Imperato: “I’m from the Bronx, New York. I have Italian blood in me, my father is from Naples, my mother is half Italian and half Jewish. But I didn’t turn out Jewish, that’s just a religion, and you can change it, I am Catholic. I don’t go to Mass much any more, but I still pray and think about religion.” 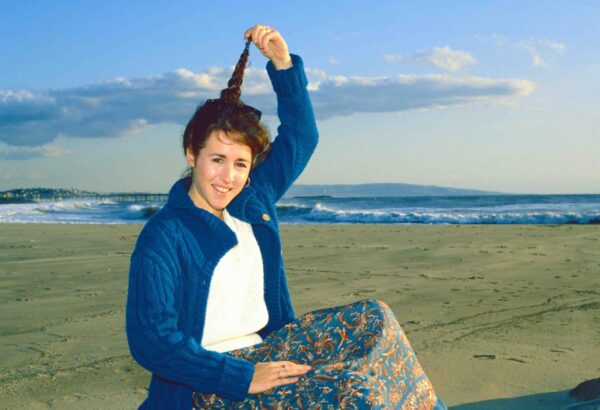 Valerie Landsburg: “The year I turned 16 my parents divorced, which was the great bottom out of my life. I was completely bored with school, I wasn’t enormously popular, I was very outspoken, with a razor edge wit, I wasn’t tall and blonde and I never had a boyfriend the entire time I was in high school. So now to go back and be 16 as Doris in Fame enables me to play her with an empathy for that pain.”

Watch Valerie in this sweet singing duet with Lee Curreri from Fame. You will understand why these kids won the hearts of their fans, when they traveled on a concert tour through Europe. My photo layouts were published in Holland, Spain, Greece, France, Italy.

I uploaded more photos to a special website for your enjoyment. 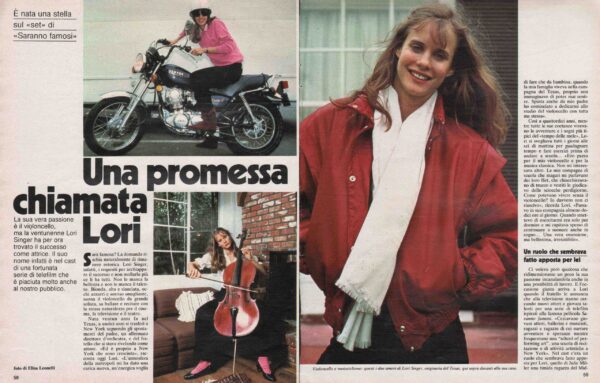 Tags:
Previous Article
Moseying Around the Decameron
Next Article
Review of Kari Gunter-Seymour’s A Place So Deep Inside America It Can’t Be Seen