I originally read Ninth House when I was reading for the 2019 Shirley Jackson Awards. I burned right through it, as it had just what I love in horror. It is fully immersive, smart about its own rules of magic, has one foot in reality, and manages to get off some scathing political commentary by creating a supernatural reflection of some very real evil in the world. I remember being dissatisfied with the ending, but again, burning through and my stack was tall, so I marked that to myself and moved forward. I teach novel classes and I thought that the balance of different points of view, Leigh Bardugo’s mastery of magic in the real world and the fully immersive part would be useful to my students, so I dug in once again, this time a bit more closely as I read it with them.

The overall premise is that Yale, rife with (very real) secret societies, is actually rife with magic and each of those societies is practicing specific varieties of it, from glamours to elemental magic, divination to necromancy. After the last few years, we may have had enough of the rich white elite, but Bardugo gives us exactly the right vehicle to take us to Yale to learn a thing or two. Alex Stern is a high school dropout recovering from the trauma of a drug deal gone bad back in Los Angeles. But because of her particular condition—she sees dead people—she has been recruited to Yale through a side door even admissions racketeer Rick Singer couldn’t dream up. Her ability to see Grays (Bardugo’s name for ghosts) is extremely rare and sought after by the Ancient Eight. So this poor, underschooled Latina hardass from Los Angeles, whose voice we like from her first pages, is thrown into an Ivy League. Rather than explore fish out of water tropes, as would befit a comedy, Bardugo turns Alex’s keen skills of reading people (a survival skill in her rough life) to her odd environment and renders a skewering look at privileged life behind the ivied walls with the wide-eyed horror that suits it. 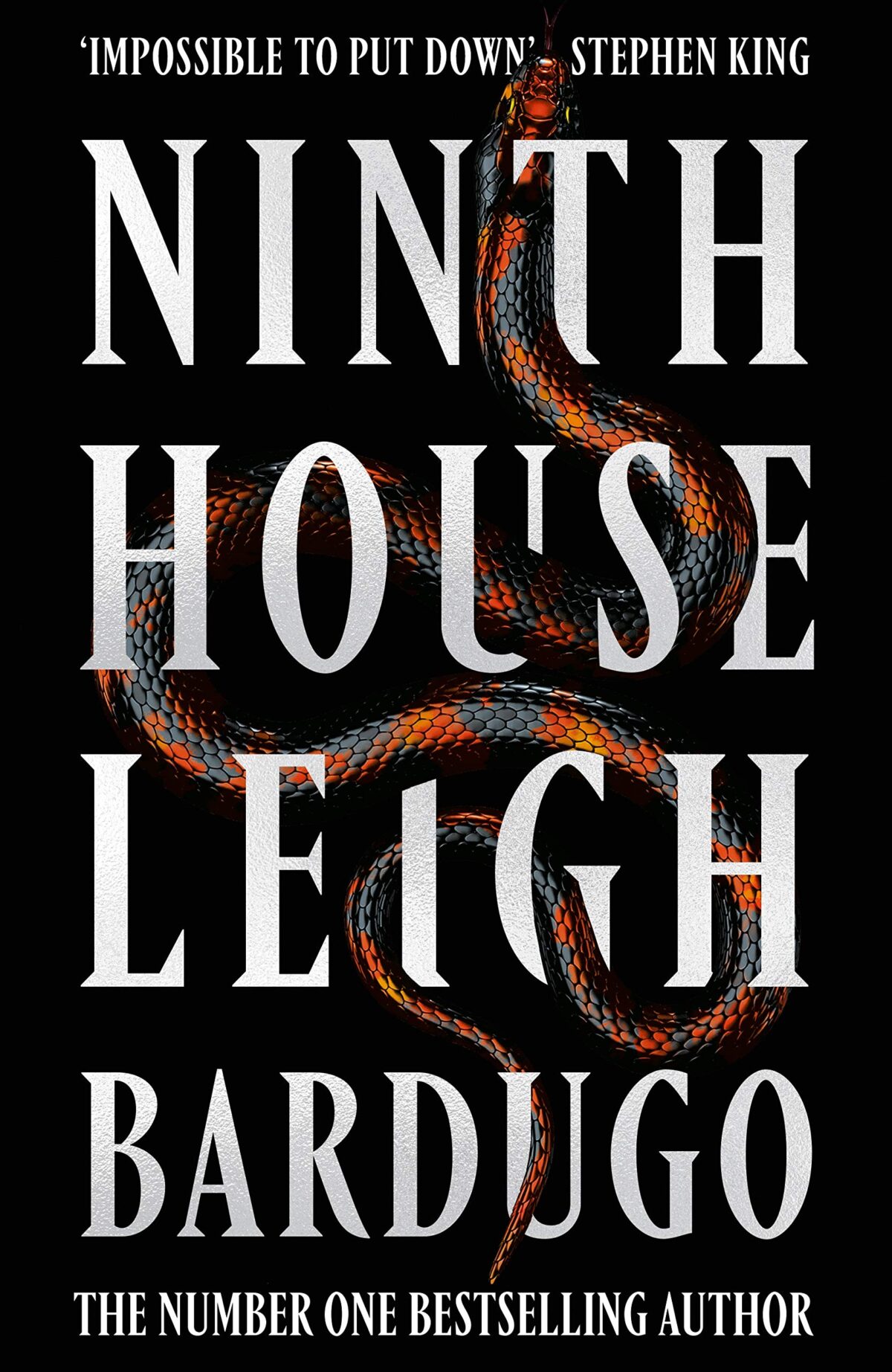 Bardugo studied up on the secret houses, from the more well-known Skull & Bones (you may remember the recounting of hilarious initiation rites when George W Bush was President) and Book & Snake (Bob Woodward is a notable alumni) to the lesser known St. Elmo’s. And she took them one step further. We are introduced to Skull & Bones early in the book as they are engaged in the grisly endeavor of investigation of a hospital patient’s intestines to read the future of the stock market. The patient is kept alive for the proceedings and will be stitched together and thrown back in the public hospital, thinking he is recovering from a scheduled surgery. But based on the procedure, he’s not likely to feel so great after. It is no accident that Bardugo gives the patient the name Michael Reyes. This is our first inkling that these exclusive white societies are exploiting non-white poor people for their own gains.

The book sails on at a breakneck pace, cutting between Alex’s point of view, the outsider looking in, and that of Darlington, her senior mentor in this program. Darlington brings us a historical view of New Haven, which carries its own stark contrast of rich vs. poor, establishment vs. disenfranchised. Having spent a good deal of time in that city, I felt it was given proper attention and the critical eye it deserves. I wish Bardugo had taken such care with Van Nuys, which is somehow characterized as a pastiche ‘hood with no variety or detail to its people.

The story cuts between Darlington’s first encounters with Alex and his training of her, and between Alex’s past which ends up revealing some singular things about her singular power, and her present in which Darlington has disappeared, and a townie has been murdered in a case that smacks of wrongdoing by the evil societies. Through Alex’s investigation of this murder, we get to learn more about these secret societies and Bardugo skewers privilege, college rape culture (as one house uses magic to mesmerize its victims), the carte blanche of wealthier students when they are accused of crimes, and the overall unendingly powerful and relentless machine behind white supremacy.

The book ends in a satisfying manner, but then a second ending is tacked on that undermines the book in a Scooby-Doo way that I found frustrating. But there are endings that ruin a book and all that came before, and endings (Three Hobbit ending to Return of the King, anyone?) that it’s simply best to ignore, as the rest of the story was pretty damn good. It certainly didn’t stop me wanting to read it a second time to go in for a closer look. I look forward to the sequels Bardugo dreams up and to the series, as Amazon has acquired rights to the book. I’m curious if they remedy some of the issues brought up by the awkward ending.

Kate Maruyama's novel HARROWGATE was published by 47North and her novella FAMILY SOLSTICE is out now from Omnium Gatherum. She's a member of the HWA and SFWA. She writes, teaches, cooks, and eats in Los Angeles where she lives with her family.