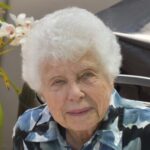 The late Jerry Herman can be accused of many things: “glitzy optimism,” a smiling and inviting personality, lyrics he wrote that jump off the page to greet you, and some pretty dazzling music to go with them. Among his major lifetime achievements, count an even dozen Broadway musicals, three of which — Hello Dolly! (1964), Mame (1966) and La Cage Aux Folles (1983) — have earned Jerry Herman his spot in the American Musical Theatre History of his time.

But to say that is only half an accounting of the debt we owe this man. Yes, Herman was extremely active as a composer and musical theatre writer for most of his life. The characteristics that define him most  are his sunny disposition that spilled over into the almost constant upbeat tempo of his talent. They’re inextricably linked: temperament as character and character as the key to life — in his case, a life well lived.

That connection is the most fascinating aspect of the Pasadena Playhouse’s PlayhouseLive production of You I Like: a Musical Celebration of Jerry Herman. This intimate deep-dive cabaret/concert compendium of some of Herman’s best ballads is performed with great polish by six distinguished performers.

When you zero in, as they do, by choosing numbers from Herman’s lifetime’s worth (“It’s Today,” “If He Walked Into My Life,” “Time Heals Everything”), you essentially turn on a narrower spotlight. What was spread out over Herman’s 88 years of living, mostly creatively, diffuses the achievement; the more selective concentration of You I Like does the opposite. It highlights its value. 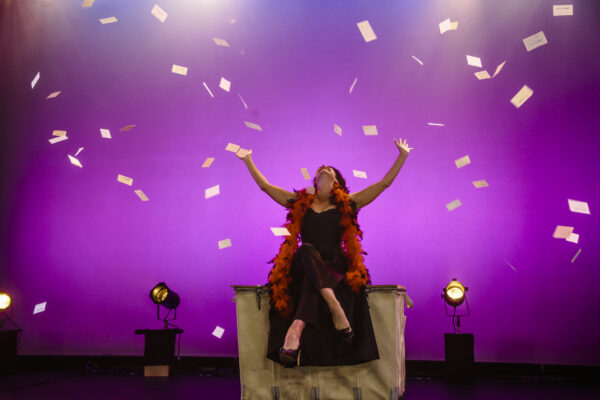 Let’s face it. The music and the songs are what they aspired to be: a happy brand of musical theatre, not Sondheim (in a class by himself) and not opera. And that’s a good thing, especially since the field itself has changed drastically over the years with the addition of advanced technology. It has become diversified often to the point of being more overwhelming to, than supportive of the action. Not a good thing.

You I Like’s mastermind is Andy Einhorn, the esteemed musical director and singer-pianist who conceived of this tribute. Einhorn’s credits cover a lifelong professional association with Jerry Herman, including serving as musical director for the Tony Award-winning Broadway revival of Hello, Dolly! that featured Bette Midler. That was a significant milestone, but not the only one. 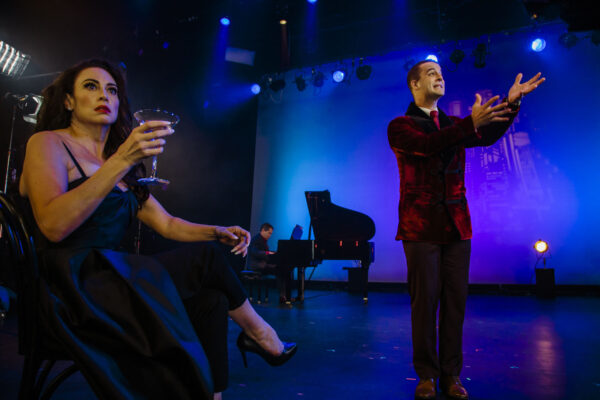 Lesli Margherita & Ryan Vona in You I Like on PlayhouseLive.

Not content to just dream up this show and father it, Einhorn contributes an affectionate yet unpretentious, commentary to You I like. Occasionally, he participates in the performance with the rest of the gang. With his piano-playing and his singing, his unobtrusive patter links the audience even more closely to the composer. Thanks to the uplifting humanity of Herman’s lyrics and Einhorn’s unadorned approach, You I Like also serves as a respite from the political events of January 6, reminding us all that life does have better uses and designs for our limited time on this earth.

No group effort of this kind succeeds entirely, however, unless the members of the group are well-matched and of fundamentally equal stature. That is true of the balance of handpicked members of this cast, all of whom are not novices but new to me. In a context that supplies a welcome opportunity for each to shine as a unique artist as well as good at blending in, they deserve to be singled out with some identifiers.

In alpha order, then, they are Ashley Blanchet (Broadway, Frozen), Nicholas Christopher (Broadway, Hamilton), Lesli Margherita (Broadway and London, Matilda The Musical), Andrea Ross (‘Maria’ in the National Tour of The Sound of Music) and Ryan Vona  (Once, Broadway). Each is immensely capable as singer and actor, yet distinct, and all get their chance to deliver a shining moment in the limelight during this deliberately paced and unexpected little concert. 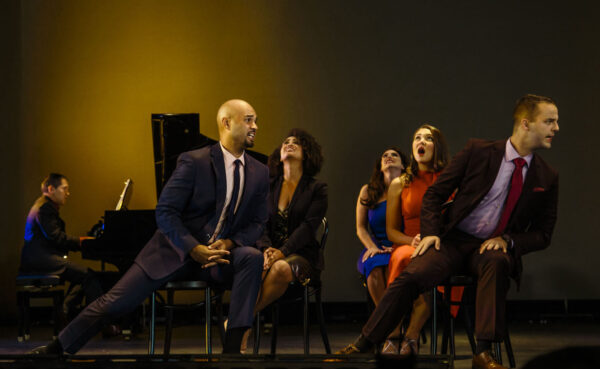 Something needs to be said also about the equally unexpected high quality of this online experience. Since the start of this pandemic a year ago, all live-theatre houses in the country were suddenly stranded, some with empty large auditoria to maintain and support.

Their major source of income had been unceremoniously cut off. The resulting dilemma was and continues to be profound. It was a wake-up call as professionally and financially disarming as any they could have imagined, and that includes fires and earthquakes.

That’s when Zoom roared in to save the day. Yet while Zoom has been useful for holding meetings, birthday parties, reunions, classes and webinars, it never became a workable substitute for live theatre. Somewhere between the camera, the image and the viewer, the magic simply vanished.

What’s on camera on PlayhouseLive is a different animal altogether. It is a carefully staged and crafted thing, closer in quality to Britain’s National Theatre’s online experiment, NTLive, and no doubt just as expensive.

A brief conversation with The Pasadena Playhouse’s Producing Artistic Director Danny Feldman confirms the obvious. PlayhouseLive, a new branch of The Pasadena Playhouse, is primarily an expensive stopgap, designed to serve until Covid-19 is tamed and we can return to life — and theatre — as we knew them. Its high quality is the result of a filming approach, shot on the Playhouse stage, that is a lot more professional, satisfying (and costly) than the Zoom approach.

Despite the Brits’ success with this maneuver over the past couple of  decades, it is not for all markets. The challenges remain daunting. Feldman explains that not all stage offerings would benefit from this more complex online format. There are cast sizes, the rights of artists and the demanding participation of the various unions to consider. In short, it is not for the faint of heart — or wallet.

He also acknowledges that PlayhouseLive was largely made possible by using some of the budget that, in any other year, would have been dedicated to a season of stage plays. Yet now that the genie’s out of the bottle, the appeal of  keeping the idea going in some fashion lingers. You can’t uninvent it. It might survive usefully as an enhancement or other attractive supplement to live productions. Nobody knows. Its future hinges chiefly on its financial feasibility, so time will tell. 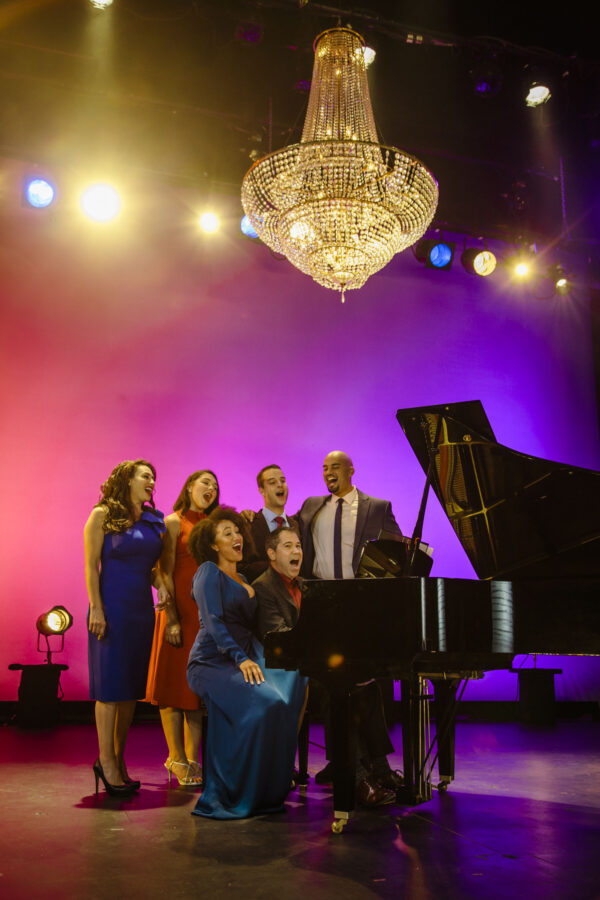 Featured Image: l-r, Ashley Blanchet, Lesli Margherita & Andrea Ross in You I Like on PlayhouseLive.org.

All photos by Jeff Lorch

HOW TO VIEW: Video-on-demand streaming of  You I Like: A Musical Celebration of Jerry Herman can be rented on PlayhouseLive.org for $24.99, until Feb. 7. After the purchase through the PlayhouseLive website, You I Like will be available to watch on any of the PlayhouseLive apps, including iOS, Android OS, Roku, FireTV & more. Closed captioning available in English & Spanish. Problems getting through? Call 626-356-7529 or email support@playhouselive.org.