For this forty-seventh post in the Poets on Craft series, we have Angela Narciso Torres and Robbi Nester

Poets on Craft is a cyberspace for contemporary poets to share their thoughts and ideas on the process of poetry and for students to discover new ways of approaching the writing of poetry. In the face of a pandemic that is both viral and political, it is a resource for strength and creativity, friendship and beauty, love and rejuvenation.

It is thus a celebration of the beautiful and eclectic minds of contemporary poets. This series is intended for educational purposes only.

Angela Narciso Torres is the author of Blood Orange (Willow Books), To the Bone (Sundress Publications, 2020), and What Happens Is Neither (Four Way Books, 2021), with recent work in POETRY, Poetry Northwest, and TriQuarterly. A graduate of Warren Wilson MFA Program and Harvard Graduate School of Education, she has received fellowships from Bread Loaf Writers’ Conference and Ragdale Foundation. Born in Brooklyn and raised in Manila, she is Reviews Editor for RHINO and lives in San Diego.

My poems often begin with an image, a thought, or a memory, that persists and begs me to pay attention. It may be something I saw in passing from a car window, a few words I overheard, or something I read in a book. It might even be a passage from my journal. Often, I don’t really know why this kernel is so compelling to begin with. Sometimes there might be two or three kernels nagging my thoughts and I just put them down on the page and begin to proceed associatively, allowing my mind to connect the dots and the language to propel itself forward as much by sense as by sound. My inclination is to follow where the language leads. The best poems are the ones that surprise me by the time I discover where it has taken me.

Lately, I’ve been looking for ways to subvert my tendency towards narrative. One way that’s proven useful is reading nonfiction texts written by authors I admire (e.g. memoirs, diaries, journals) and borrowing lines that sound particularly lyrical or rhetorically powerful. I then use these in writing semi-centos that intersperse the borrowed lines with my own to create interesting juxtapositions and rhetorical shifts. I find that subverting the linearity of logical or temporal movement often creates spaces where the reader is surprised or jolted into a more active engagement with the poem.

How to end a poem? As a beloved mentor, Ellen Bryant Voigt once said, It’s all a draft until you die. Because language will always be inadequate, all we can do is try our best to locate felt experience in “the best words, and the best order” and, after we’ve done the work, to let go. That’s often the hardest part. Poems, unlike other forms of writing, are virtual extensions of the self, and as such, there will always be room for revision, reinvention. I have learned to accept that a poem may feel like my best effort at any given moment and years later I might decide (even after publication) that I could have changed this word or that line to make it better. And I’m okay with that, too. 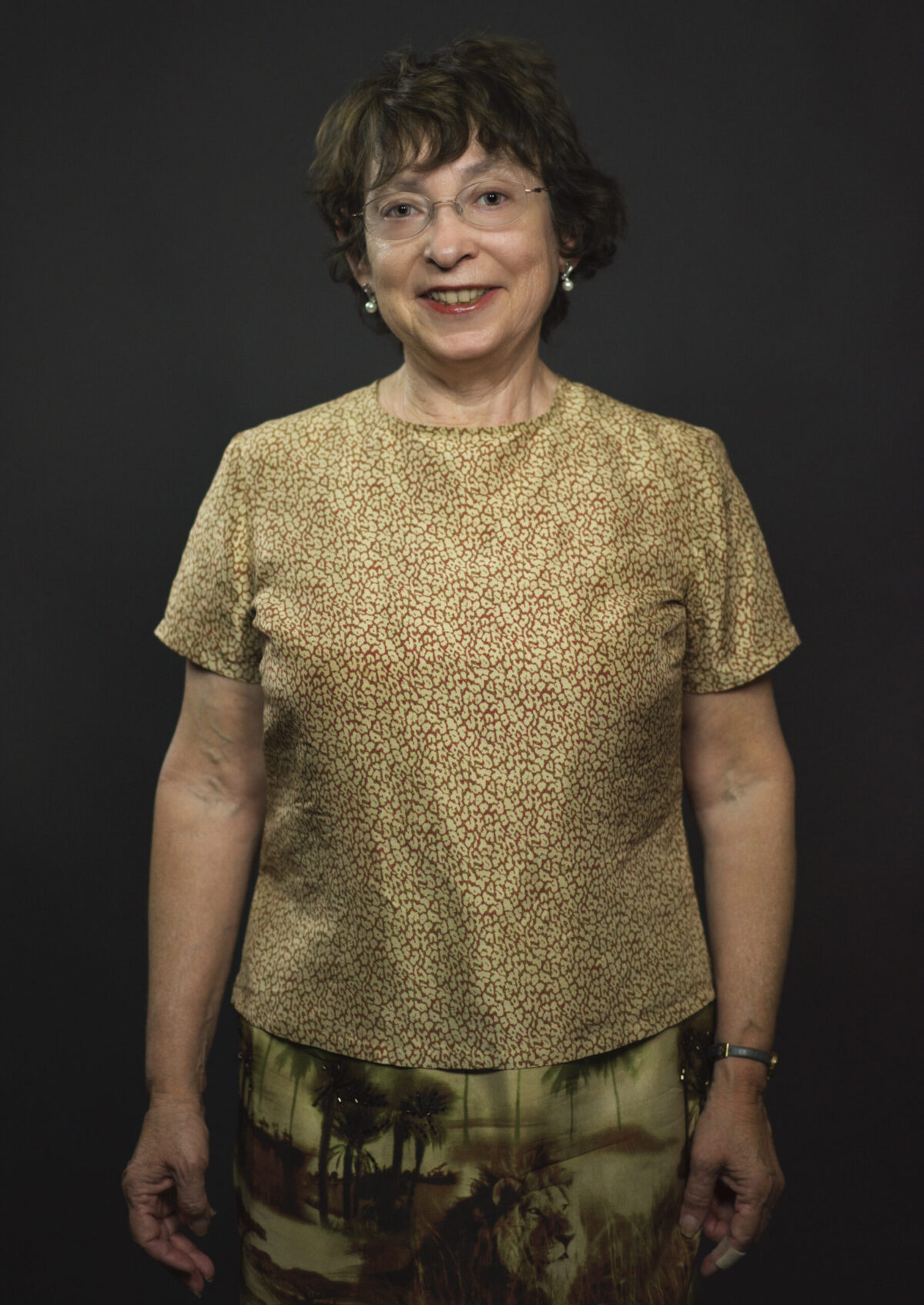 Robbi Nester is a retired college educator who lives and writes in Southern California. Her most recent books are Narrow Bridge (Main Street Rag, 2019) and the anthology, The Plague Papers. Her website can be found at http://robbinester.net

Some people have particular habits connected to their writing. Like baseball players who must don jerseys or socks redolent of past glories, they insist that they must sit in a certain chair, write with a fountain pen on yellow lined legal pads. I have none of those tics. Nor am I one who sits down every day without fail and produces a full-fledged poem. Rather, I rely on prompts to jar my mind from its well-worn paths.

Some of these prompts are Ekphrastic, in the form of visual images. I often begin by identifying a tension, question, or apparent contradiction in the image. The point is to get away from simply describing the image. To that end, I might write from the point of view of the figures or consider the artist’s life. At times I have worked against the grain, as when I wrote a feminist poem about a Picasso drawing. What emerges might offer an interpretation of the work or bear only an apparently tangential relationship to it.

My Ekphrastic poems are not always inspired by an artwork. At times, I have worked with artists who create a piece inspired by one of my poems. Or we might decide to pair two works done independently, feeling that there is a point of connection.

It’s not unusual for these Ekphrastic poems to allude to more than one work or kind of work. For example, in one poem, “On Adaptation,” I focus on the concept of artistic influence and adaptation itself, via a line of Russian artworks, beginning with a late nineteenth-century painting that seems to me to have influenced a science fiction writer, whose novel, in turn, inspired a classic film of the 1970s.

I also enjoy other kinds of generative prompts that require me to come up with something quickly on a subject I didn’t expect. As with the Ekphrastic poems, the idea is to embrace the topic, uncovering connections among ideas that had not been evident before.

Once, a whole series of poems arrived special delivery in the middle of the night over a period of a few months. A few lines or an image would wake me, and I would write the poem and go back to bed. These were the poems from my first chapbook, Balance, which followed a series of Iyengar yoga poses, the Emotional Stability Sequence.

You might have seen writers declare that their lives before the pandemic weren’t much different from after it. But I am not one of those writers. Before the pandemic, I had a very busy, outwardly focused schedule—yoga, tutoring, political activism, poetry events. The pandemic changed all of that. Through no choice of my own, I was forced to stay home most of the time. Interestingly, this enforced change has opened up a lot of the past to me in great detail, and I have strolled through its broad avenues often, even as my physical life has constricted. As for a prisoner or religious acolyte, time has been transformed for me to a malleable substance. I replay its episodes at will. This has naturally prompted me to write more about the people, places, and events I experienced long ago, or even those ancestors before me might have witnessed.

Ironically, I have felt a greater connection to the world and others in it than before, and have been writing poems I hope delve more deeply than previous ones. I have also been privileged, via the magic of Zoom, to take part in events across the country and the world, increasing the circle of my friends and acquaintances. Thus, while the pandemic has been a traumatic time, I think it has made me a better writer and perhaps a more engaged person.

Tags:
Previous Article
Diana Takes a Dive on Netflix
Next Article
Who Turned Out the Lights?: Doctor Who and Gothic Conventions in Science Fiction