For this forty-fifth post in the Poets on Craft  series, we have Malcolm Willison and Jackie Craven.

Poets on Craft is a cyberspace for contemporary poets to share their thoughts and ideas on the process of poetry and for students to discover new ways of approaching the writing of poetry. In the face of a pandemic that is both viral and political, it is a resource for strength and creativity, friendship and beauty, love and rejuvenation.

It is thus a celebration of the beautiful and eclectic minds of contemporary poets. This series is intended for educational purposes only. The format is as follows. I emailed poets these questions: “Generally speaking, how do you build a poem? How do you start a poem? How do you move from one line to the next? How do you know when to end a poem?” 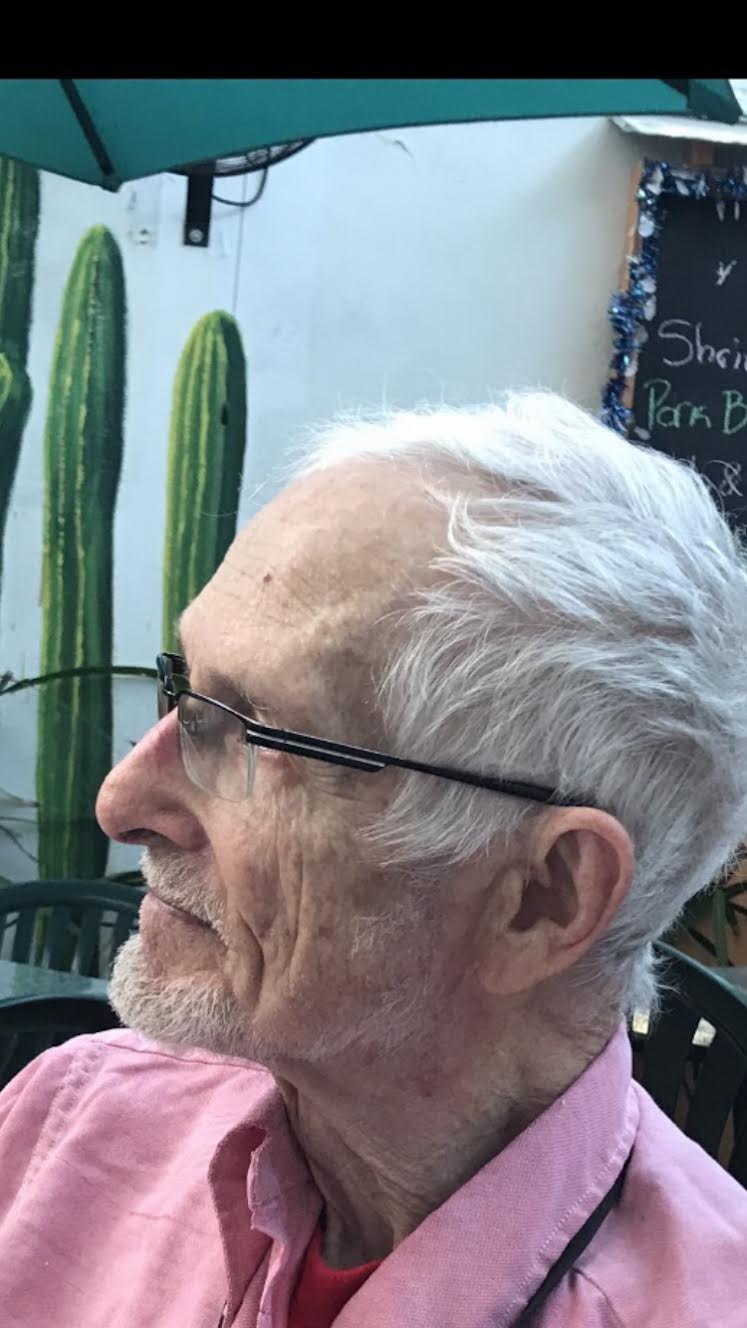 Malcolm has been writing, publishing, and reading publicly his poetry in various U.S. states and in Brazil for almost sixty years. Past president of the Hudson Valley Writers Guild, he has been and is a member of several poetry critique circles in several American cities and in Brazil. He has been invited to participate in poetry workshops of John Montague and Billy Collins.

My poems mostly start out as an often quite vague idea, or a dream (I write a lot of poems in the middle of the night, or on awakening, or wherever I happen to be when a perception, an event, a memory, or just a phrase comes to me.) If I can, I write it down immediately, adding a few more phrases or whole lines, if possible (ah, all those ideas lost in the middle of the night or some distraction).

My poems are often triggered by the contradictions and conundrums of life generally and its politics, emotions, changes, threats, and by personal situations—love, emotional and physical disruption, death. Then there are life’s trip-ups and the striking or emotional impact of ordinary personal events, and even just daily observation and confrontation with the physical and social world. Then the poem, if it takes hold, starts to expand—the original inspiration elaborated into further lines, sometimes without any logical connection or even conventional word choices.

The shape of the poem—its rhythms, its stanzas, its layout (left or right-margined, page-centered, or scattered across the page), and its length are pretty much determined by the tone and subject of the initial few lines. An appropriate tone in the language for the subject and feel of the poem—is it appropriately upbeat or not, is it lyrical or curmudgeonly, ecstatic or contemplative, descriptive or prescriptive–is a challenge. And let’s get rid of any hackneyed phrases or vocabulary.

I try to keep the tone conversational, the word choice not too esoteric or unusual, and syntax comprehensible. The shape of the poem—its rhythms, stanzas, visual layout (left or right-margined, page-centered, or scattered across the page), and its length are pretty much determined by the initial few lines. But when the first draft is done (or the second or the thirtieth), a change in format may emerge as the particular nature of the poem further reveals itself and as its more natural breaks and patterns become clearer in the poem’s evolution.

Unless I’m writing haiku or tanka, these days I mostly compose longer, what might be considered early-seventeenth century Jacobean lines—with four, five, six, even seven beats, deliberately redoing the lines to have in each stanza a systematic distribution of its lines’ beats, paying close attention to the distribution of beats in each line. (I must be moving away from free verse, I guess.) And of course I unconsciously work toward internal rhyme. I’ve even deliberately written rhymed poems (or find that I have almost done so unconsciously, and then work backwards to find more rhymes); these poems could be songs.

Finally, the writing of the poem must get finished, somehow or other, at least temporarily: for me, a poem is in fact never finished; every time I go back to it (often with others’ suggestions) I see something to change, to make it more consistent, interesting, euphonius if that’s the kind of poem it is, or more angular, jarring, caustic if that’s how it should sound. And I always consider the sound of the poem when read aloud, since poetry goes back to its roots recited (or sung) around the fire. See you there. 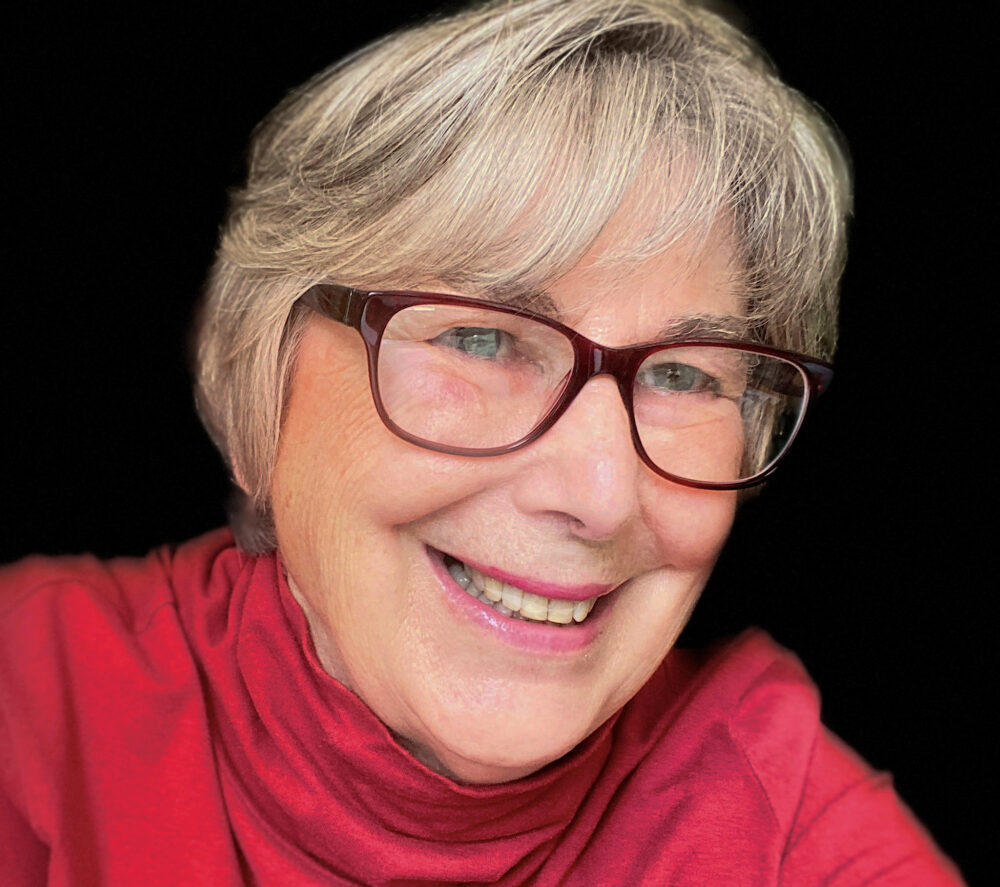 Jackie Craven is the author of Secret Formulas & Techniques of the Masters, a full-length collection from Brick Road Poetry Press, and Our Lives Became Unmanageable, a chapbook of flash pieces which won the Omnidawn Fabulist Fiction Award. Recent poems appear in AGNI, The Massachusetts Review, Pleiades, and Ploughshares. After earning a Doctor of Arts in Writing from the University at Albany, NY, she worked for many years as a journalist covering architecture, visual art, and travel.

To write poems I need to escape my rational mind and learned inhibitions. I love to linger in bed and drift in a swirl of imaginings. I think that listening to dreams teaches me how to speak a language made of sound and metaphor. The ideas quickly evaporate, so I jot them in a notebook or into a file on my cell phone.

Throughout the day, I add snatches of overheard conversations and odd phrases found in songs or TV commercials or books. I draw inspiration from writers who push at the boundaries of reality. Right now I’m reading prose poems by Charles Simic, fiction by Calvino, absurdist tales by Danil Kharms, and tons of science fiction.

In the jumble of my notes, questions emerge. What if Time had a human personality with human problems and aspirations? What if my sister had been constructed with copper wires and an internal clock? I begin to write in longhand, scrawling across the page without pausing to edit. In this early stage, I’m not concerned about form or line breaks. The trick is to discover the voice.

Every poem has a narrator who is not quite me, but someone (or something) with an urgency to speak. Who is this narrator and what does she (he or it) need to say?  Does the narrator speak in rhyme or free verse? In sonnet, pantoum, or rhythmic incantation? Once I’ve visualize my speaker and the emotional tone, the form evolves organically.

Sometimes my journalist-self rears up and piles in unnecessary exposition. Sometimes my dream-self withholds information that readers require. I’m not always the best judge of my own work—absolutely need to take workshops, participate in critique groups, and share at open mics. My beta readers show me where my writing has become awkward, pedantic, obscure, or ho-hum.

Then begins the process of revision—five , twenty, or forty drafts. I experiment with the lineation and stanza breaks. I try formal approaches and different points of view. The poem may become longer, or it may break into several shorter poems. Even after a poem is published, I continue tweaking. It’s the journey I enjoy the most, and the surprises encountered along the way.