For this sixtieth post in the Poets on Craft series, we have Naomi Ayala and Reuben Jackson. 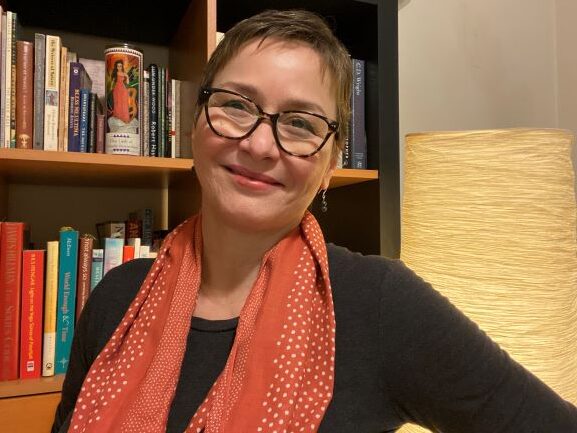 From the very beginning, the act of writing has called on me to practice being present. To be right here, right now in order to get down into words what’s trying to flow in.

It’s often more difficult for me to be present with the wild twists and turns of my creative fire than to be present out in the world of moving things. In the latter, I can both stand outside and stand within a universe of sensory impressions that sum up my perception, my lens, my way of seeing, to be a witness.

My life as a poet has been a process of learning how I can get out of the way with my Big I – which tries to impose, control, make meaning – so that another part of me gets to have the word.

No matter all the great poems I’ve written, the years of writing practice under my belt, if I don’t manage to accomplish being present long enough to end up with one rough, fluid draft of this right-here-right-now poem, no matter how I pound and pull on it later, I won’t end up with a piece I like, a poem I feel connected to and invested in enough to return to.

I’ve spent 45 years writing poetry in two languages, and most of it has been a lesson in humility. This Listening Practice, this Getting-Out-of-the-Way Practice is not a destination, a place I could ever arrive at and be done with. And I’m deeply grateful for that. I keep learning all of it again and again, each time surprised there are new ways to listen and new ways to get out of the way.

There’s still work to be done after that, of course. Always. But the way is made so much easier when there is that right beginning. Showing up with intention. The attempt, the trust, the practice. Even if the poem “fails,” I’m bound to learn from it and take that learning into other poems and eventually pull off new things on the page.

Absolute beginners of all ages are natural masters at this. They tend to surrender to the listening and to the getting down into words – however they can, with exactly what they’ve got at the moment. 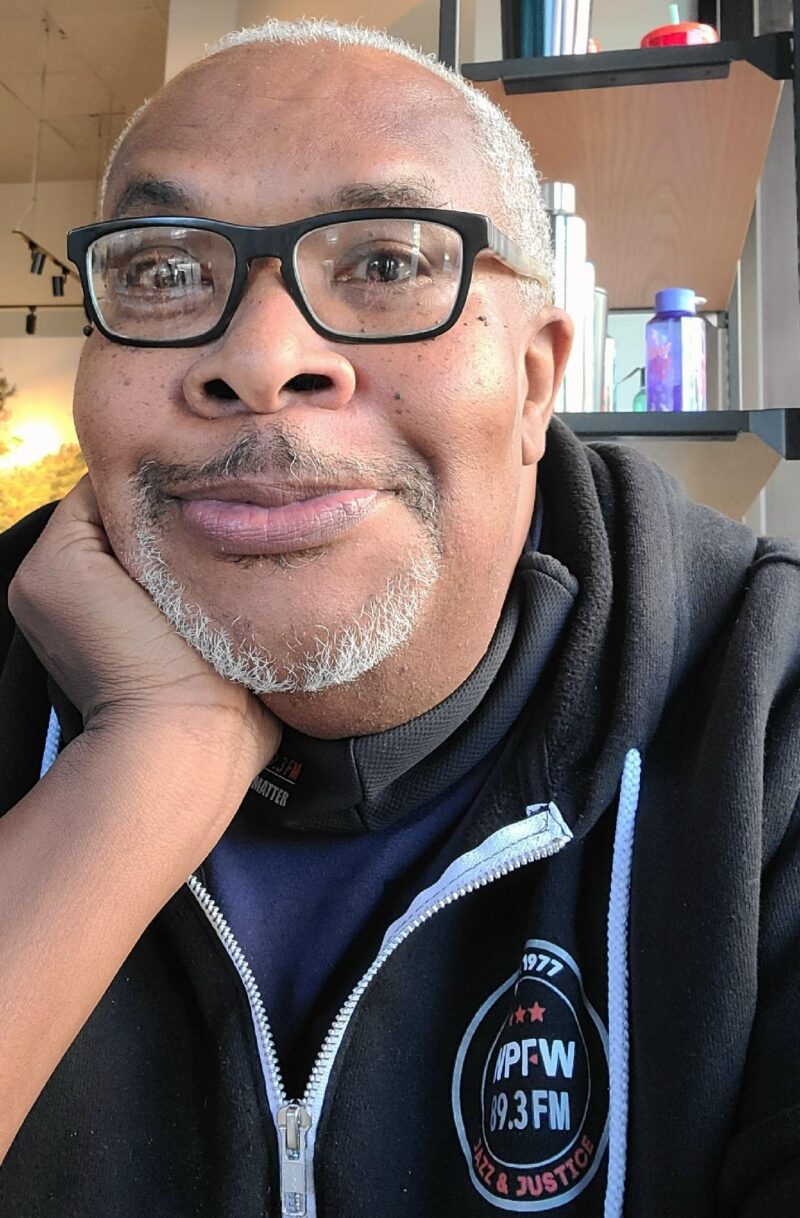 My poems usually begin as a result of a theme or idea relentlessly tapping me on the shoulder. Once I answer the door, metaphorically speaking, the journey begins.

I am deeply in love with, and inspired by, music. After I give myself the green light, I just start. Letting the ideas flow on the page, the screen, my phone. Think of it as the literary equivalent of jamming.

One of the most important things I have learned over the years is to not think about the finish line. In other words, ignoring stuff like which publications might be interested, or whether the poem-in-training sounds like me (whatever that means). I try very hard to keep the words of a great Zen master in mind: Only don’t know.

Once I’ve put the pen down, I give whatever I’ve come up with at that point a quick glance. You know, the way you do junk mail. After a day, maybe two, I’ll come back to it. Give it the once over. For me, there’s nothing like delving into the stop and go traffic an untamed narrative provides.

Then comes the journey – the tightrope walk/negotiation featuring the writer-me, and what the poem wants to say. As Jack Kerouac once wrote – “What will happen?”