For this thirty-ninth post in the Poets on Craft  series, we have Tobi Alfier and Jeffrey Alfier. 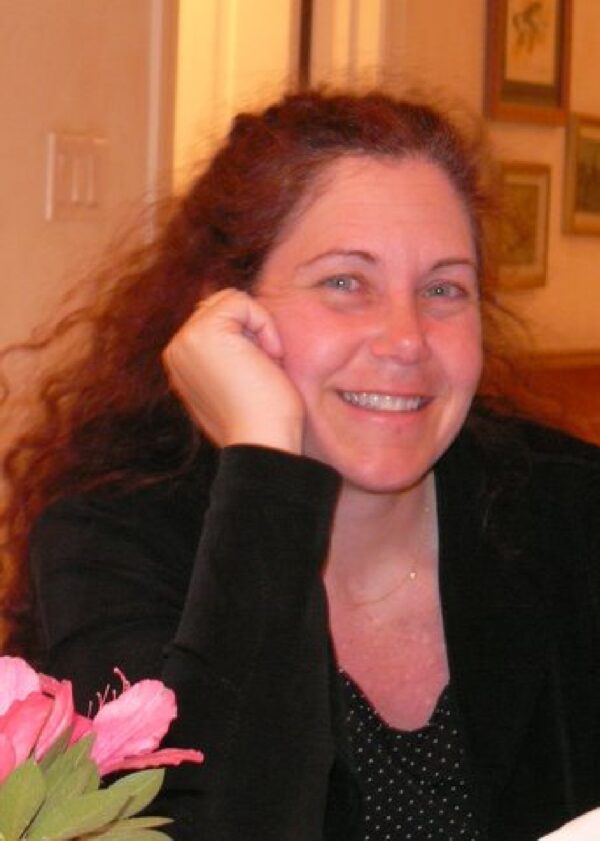 Tobi Alfier is a multiple Pushcart nominee and multiple Best of the Net nominee. Symmetry: earth and sky was published by Main Street Rag. Her chapbook Grit & Grace was published by Orchard Street Press (March, 2021). She is co-editor of San Pedro River Review (www.bluehorsepress.com).

I mostly write narrative poems of place that are inspired by something that triggers them. It could be a form, a photo or smell, a memory, or a sound. Jeff sends me lots of photos and texts when he travels and they often inspire poems — maybe not right then, but sooner or later. I always tease him that he’ll go to Spain and I’ll write eight poems about Mississippi. I never know. Unless it’s a workshop assignment, I try not to force myself to write about anything in particular. There’s just usually some image I can’t get out of my head and I write what finally wants to come out.

I used to break lines the way I breathed, so I often ended a line on an article and started the next line with a strong word. I took a wonderful workshop with Kevin Young at Tin House, and he gave a great lecture on line breaks. Now most of the time I break my lines with an “important” word. That’s not always possible if you’re counting syllables but I do try to keep Kevin’s words in mind always.

I strive to end my poems with kick-ass lines. I don’t think it’s important to “wrap it all up at the end”. I prefer to leave the reader with a few lines of gorgeous language and some nebulous “negative capability” so they can form their own conclusions. I often realize that my first stanza is really my last stanza, and I switch my stanzas around. I do that all the time. 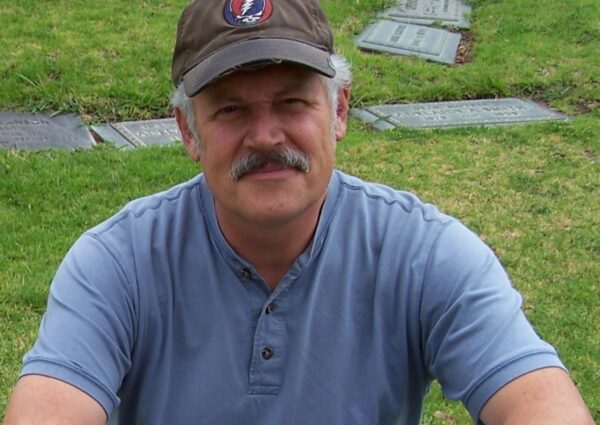 I like what award-winning writer Kevin Powers said, “I hope my poetry reflects those places where my curiosities and compulsions overlap”. Sometimes, especially if you’re like me – primarily a poet of Place – we may be tempted to feel a bit odd with our poetic obsessions — standing out in a field, or staring at an abandoned factory; basically being present someplace most people would consider dull, or not worth their time. I recall perceiving this oddness on several occasions, and as of late, on Terminal Island, in the LA harbor area, gazing over bare ground that used to house large canneries worked by thousands of people. I like to write about small towns and backwaters, though in reality I know little about them – such sightings trigger your poem’s true subject, which often doesn’t emerge until the poem nears its completion. So what often results then, is an invented presence that reflects a widely traveled imagination where your own mind determines the emotional resonance of a place – what reverberates in image, or emotion, with your readers, even if it’s a troubled relationship with the world. For instance, what has fascinated me all my life are those glimpses we catch of dilapidated houses and farm buildings seen along roads in America, particularly in the rural South; you know: they are breaking-down, covered in part by kudzu or trumpet vine, and a door stands off its hinges, a window glares from its darkness. For me, I’ve only written a few poems that I’d label biographical, such as a poem I wrote about helping to offload the wounded from Iraq when they arrived by medical evacuation flight at Ramstein Air Base, Germany.  I’ve also written poems based on my daughter’s experiences in Iraq and Afghanistan. So in a sense, I’ve spoken to that part of their lives for them, by re-inscribing their experiences in verse. But mostly, I construct poems out of pure imagination, or I look at real people and invent things not about them, but centered on the imaginative process they trigger.

I begin by letting the transitions fall naturally, then change it up a bit by adding metaphorical language and letting interjections fall into place; interjections between my lines like “never you mind”, or “you hear what I’m saying?” It becomes a poem that way, at least for me. And of course throughout the writing I use good line breaks and police my articles, adjectives, and adverbs. If I use an adjective, for instance, I query myself as to how it serves the line. For instance (and this is an obvious one), do I need to say “black crow” when crows are always black? In addition, if I don’t need “a” or “the” as articles, I delete theme as long it doesn’t make the line sound like some unduly truncated language. I often go back and forth between short declaratives and longer sentences. Does this or that line work better if I end it rather than breaking it up into clauses with a comma? And of course, always, always write with a sense of concision – that economy of language, where concision is key, for the power of poetry most often comes from the discipline of its images.

As far as ending a poem, I feel the poem sort of wraps itself up when it approaches the point of applying the principal of negative capability to the last line. That is, uncertainty, obscurity, or doubt without any desperate reaching for resolutions derived from reasoning processes; clarifying moments but not necessarily logical outcomes, assuring a bit of inscrutability toward the mind of the poem’s speaker and his or her circumstances. This does not mean being vague or cryptic. Artists understand this element quite well — what Italian Surrealist de Chirico identified as “inhabited depth”, reminding us, for instance, that what is disturbing about a calm sea is not the distance from us to the ocean floor, but what lurks unknown at the bottom. That is, pictures form in the reader’s mind without specific labeling by the poet. It’s a refractive process, where much is facilitated through suggestion, the poem signals more than apparent verisimilitudes and should, through carefully-crafted word choice, get more content into less space, by way of implication, not by explanatory transitions or overt comments. As James Dickey wrote, “The mind is asked to jump gaps and bypass ordinary associations to arrive at conclusions never stated but always suggested.” You see, you risk destroying a poem if you try to make it clear. Again, by “clear” I refer to the grave error of “explaining,” not to the readability of the poem.  In his book, The Pleasure of the Text, Roland Barthes asks, “Is not the most erotic portion of a body where the garment gapes?” And as Yusef Komunyakaa reminds us, “…discourse through the unsaid does the job of poetry.” For me, most of my poems are in the 15 to 20 line range. But I never plan them that way; it seems, over 25 years of being a poet, that such line lengths are natural to me.

Tags:
Previous Article
SHARING AIR: Post pandemic thoughts on art, LACMA, and The Green New Deal
Next Article
Portrait of an Artist as a Modern Dancer