For this fifty-first post in the Poets on Craft series, we have Tony Robles and Steven Hendrix. 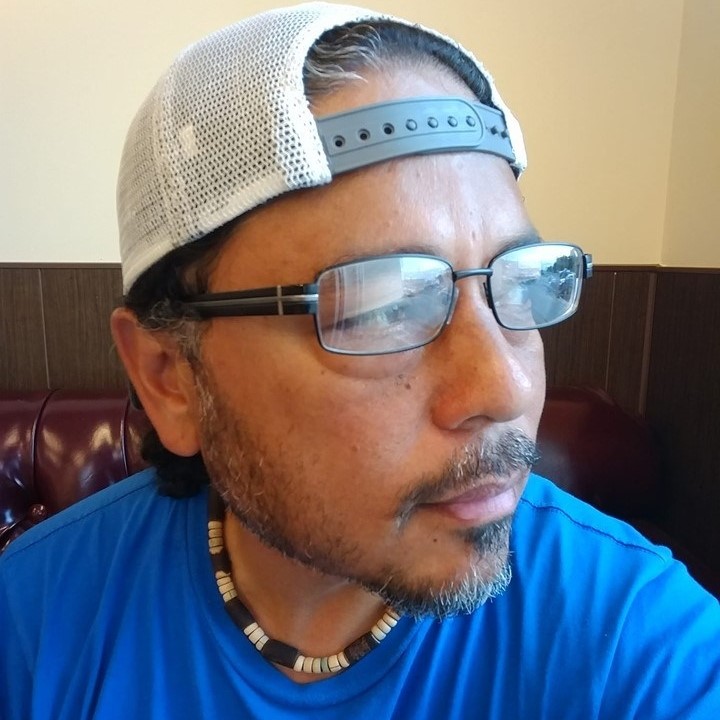 Tony Robles is a poet and author of 2 books of poems and short stories: Cool Don’t Live Here No More–A letter to San Francisco and Fingerprints of a Hunger Strike.  Short list nominee for Poet Laureate of San Francisco. Was the Carl Sandburg writer in residence at the Carl Sandburg Historic Home Site in 2020 and is currently an MFA candidate in fiction at Vermont College of Fine Arts. For more info: tonyrobles.wordpress.com

For me, a poem is a collaboration between the inspiration for the act of writing it and myself.  The inspiration is a spiritual prompting that hits the senses first; that is, it might come in something I hear–perhaps something someone has said–or it might come from witnessing some kind of action.  The poem starts there, from the observation in the physical world that merges with the spiritual which, in turn, becomes the poem.  I let the voice of the poem dictate how it is written. I do not impose a structure on it.  The poem comes to me in a flash of urgency and I do not get in the way of the shape it wants to take, the life it breathes into me as I put it down on the page.  I collaborate with the poem, become one with it by letting it shape itself, its form, its voice.  I don’t say to the poem, ok, you’re going to be five lines per stanza with the accent on the last word etc.  I let the poem tell me how it wants to live and we collaborate in building it together.

I have this internal voice that somehow gives rhythm to poems that I write.  I credit my father with this voice. He was a man of few words, which made each word more meaningful, to me.  I somehow have captured his cadence in my writing.  It wasn’t something that I was trying to achieve but something that happened.  He is a really big influence on my writing.  I wrote an essay that was included in a book called, “Of Color–Poet’s ways of making”.  The essay is titled, “Holidays: The Custodial Artist as Writer.”  The essay is about how I learned to write by working with my father in his small janitorial business, “The Filipino Building Maintenance Company.”

In regards to knowing when to end a poem, there’s a line from the movie “Pollock” with Ed Harris playing the artist Jackson Pollock.  In the movie, an interviewer asks Pollock, “When do you know a painting is finished?”  And Pollock answers, “When do you know when you’re finished making love?” 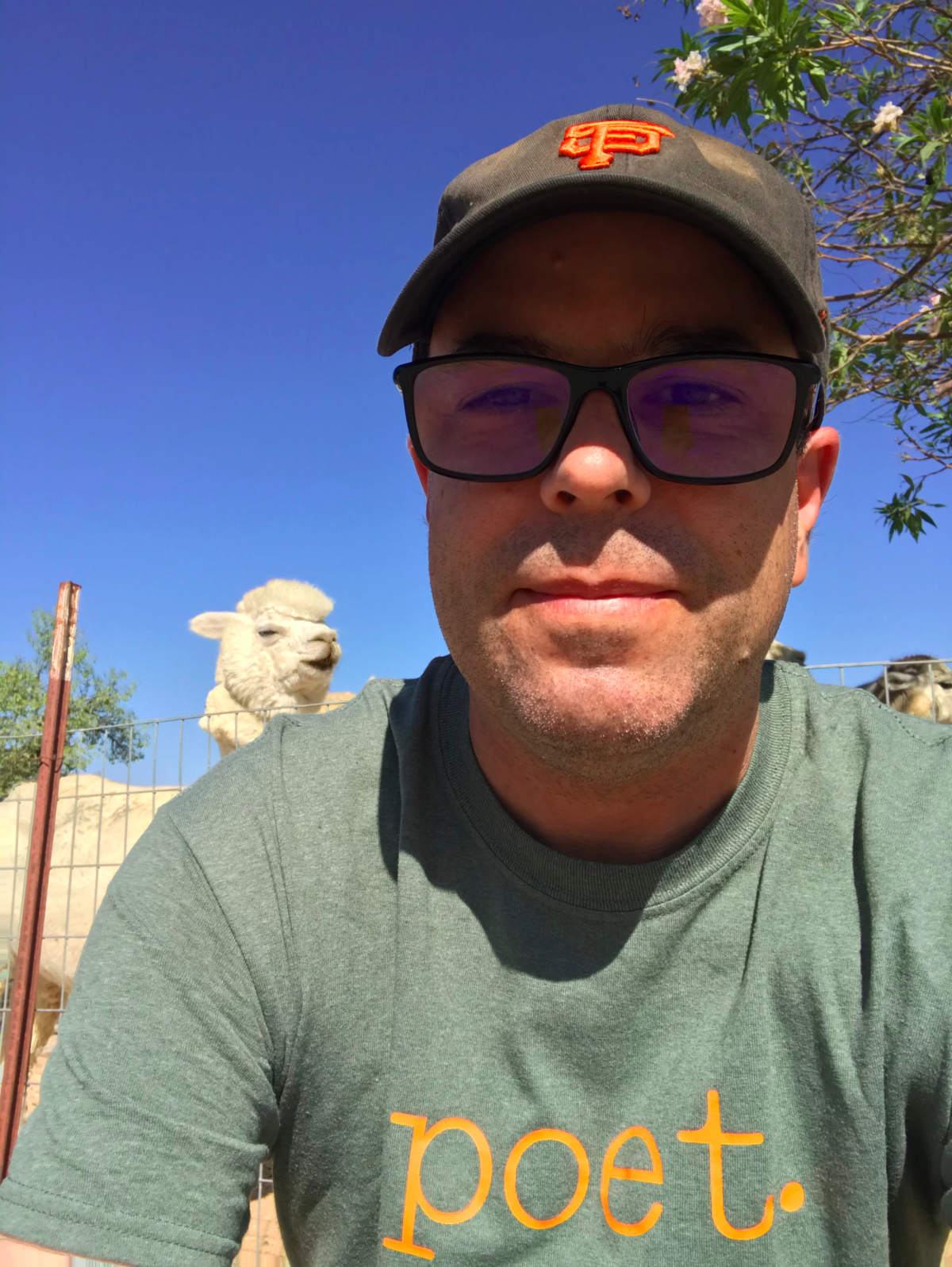 Steven Hendrix received his M.A. in English and Comparative Literature from California State University, Long Beach. He co-hosted the pop-up bookstore and reading series Read On Till Morning in San Pedro, CA and is the co-author of the poetry collection Leave With More Than You Came With (Arroyo Seco Press, 2019). He currently lives in San Francisco.

A poem for me usually begins with a very specific idea or subject that I want to write about.  The idea or subject, of course, comes from a multitude of sources; but once I have the idea or the subject in mind, I begin thinking what I want to say about it.  I jot down a good number of notes so I don’t forget what I want to write.  This is followed by a good deal of psychological cajoling that I’m capable of writing this poem.  I pride myself on beginnings and endings, so those are often the first parts of the poem to present themselves.  Then comes the work of trying to figure out how to get from point A to point Z.  That doesn’t mean the beginning and the end always stay the same.  Often, the journey from A to Z changes the beginning or the end.

A major part of writing a poem is determining the voice and the form that the poem will take.  I don’t write poetry in a singular voice or a consistent form.  I approach writing from the point of view of the Holy Fool, who wears many different masks and speaks in many different voices.  The subject itself will often determine the form.  And when I speak of form, I’m not speaking merely of the traditional poetic forms but how the poem looks on the page.  I think people sometimes forget or don’t realize that form lends meaning to the poem as much or more so than content.  So I ask in what way form can enhance the meaning, message, or general feeling I’m trying to convey in the poem.  For example, a poem I wrote about John Brown.  Because I was dealing with a historical subject, and one with a great deal of popular folktale and myth about it, I chose the traditional form of a Pantoum which was born out of a folk tradition.  But knowing that John Brown’s goal was to break traditional systems and structures that had been in place for hundreds of years, I chose to break the Pantoum.

The last, but perhaps the most important, thing I do with a poem is ask Christian Lozada to read it and provide feedback.  He is someone I trust to tell me the hard truth about a poem and not just stroke my ego.  A fresh set of eyes or a different perspective can help a writer better understand which parts of a poem work well, which fall flat, which need more work, which can be cut loose.  Your poem is ultimately yours to write, and you have the final say.  You don’t have to agree with the feedback or accept the suggestions.  If nothing else, a different perspective can reinforce your own.  Often, however, it can lead to changes that strengthen the poem.  So find yourself a Christian Lozada to read your work and provide feedback.