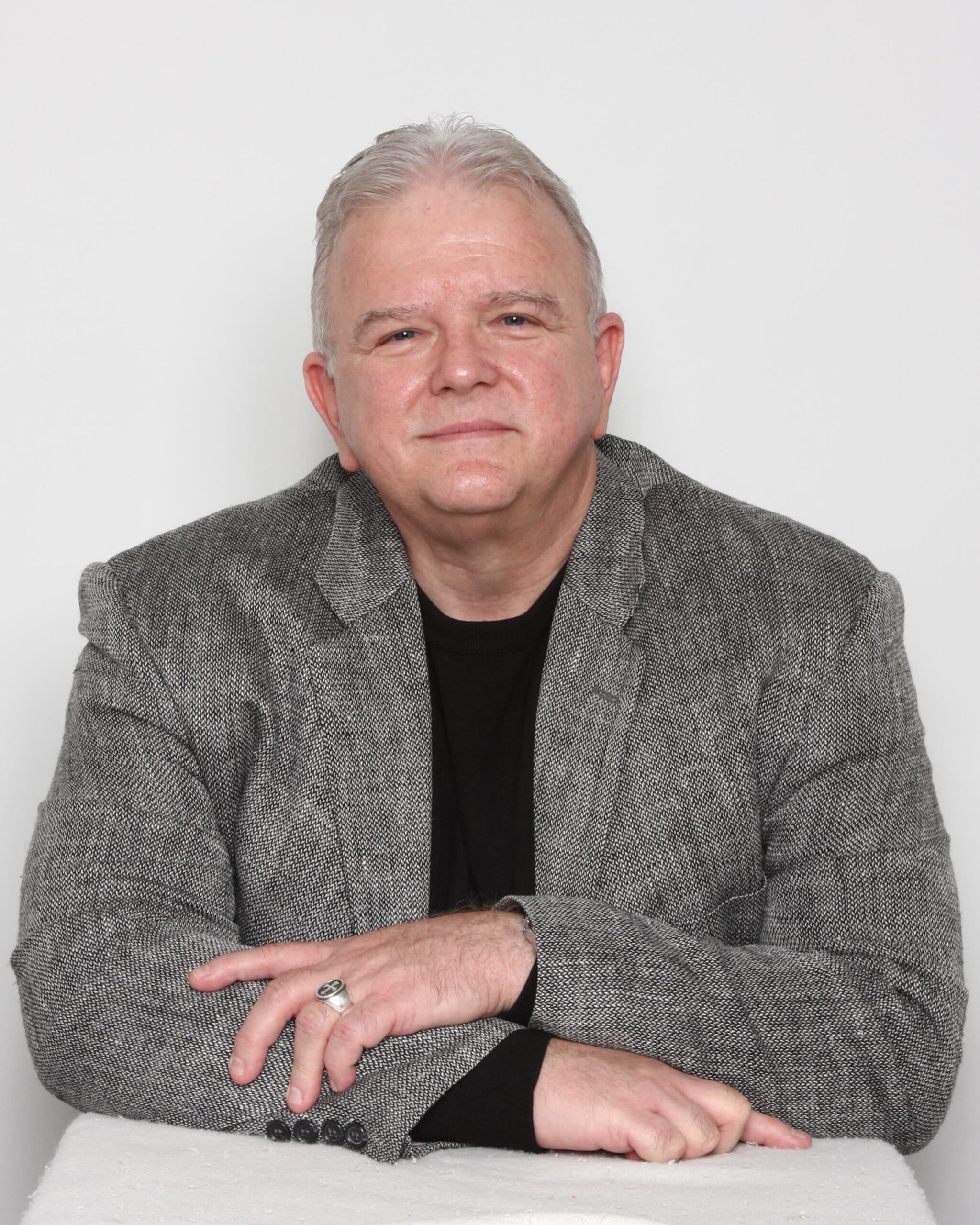 When I was asked to review John Yamrus’ Selected Poems, I allowed myself to remember when I started writing poetry on January 1, 2009. I recall the date exactly because it was a particularly bad day for my mother, who was dying of ALS. To manage my grief, I did something I had done never before—I wrote a poem. It wasn’t much of a poem, just a little jaunt down memory lane about a beach vacation with my young children, but it made me feel better to create something. From that moment on, I knew that poetry had special powers that weren’t reserved for scholars and MFA candidates. It was a healing force. It was a force of challenge.

I began reading Charles Bukowski and e.e. cummings. Their poetry introduced me to a clarity that I thirsted for, a solace I found nowhere else, but needed deeply in my life. The economy and directness of their writing surprised and thrilled me.

In 2011, a poet friend of mine suggested I read the poetry of John Yamrus for examples of a modern minimalist form I was introducing into my own work. My friend said Yamrus had practically invented the form. It was like finding a shaman. I absorbed his poems, took margin notes, and used them as examples. I was fortunate enough to start correspondence with John, who was generous with his critique and guidance.

However, I don’t think you should read John’s poems because he’s a nice guy. You should read Yamrus’s work because the poems are what many of us need in our lives, a no-holds-barred look at ourselves, a laugh, and a fist fight. Yamrus’s work proves that poetry is meant for everyone, not just other poets, not just scholars and teachers.

A few of the things that keep the everyday Joe and Jane from reading other poetry is the tedium of the language and experimentation with odd forms. Another one of my mentors, the late Tony Hoagland, was greatly opposed to poetry being written for the sake of poetry. Yamrus doesn’t write to be published, he writes to address what he likes, particularly dogs, and what bugs him. Here’s an example of a poem that addresses the latter:

A scholar can unpack this ten-word poem into a thirty-five hundred word essay comparing it to Yamrus’s other work, the work of other poets, discuss the form, and give a history of its source. But people who aren’t poetry scholars can read this poem and extract exactly what they need from it. The reader can face her or his own personal darkness with this short poem providing a portal to those thoughts.

One of Yamrus’ poems sheds light on his own personal epiphany regarding his work:

hire
three real poets instead,
as i was just a fake who got up
every morning, had my coffee, fed
the dog and came down here to fight with

the
words the
world the poems

When you get down to it, John Yamrus is one of the poets you should recommend to anyone who is suffering, anyone who wants to take her or his grief and find a home for it. I know you will enjoy John Yamrus’s Selected Poems because, even if you don’t know it now, it’s the book of poetry you’ve been waiting for. 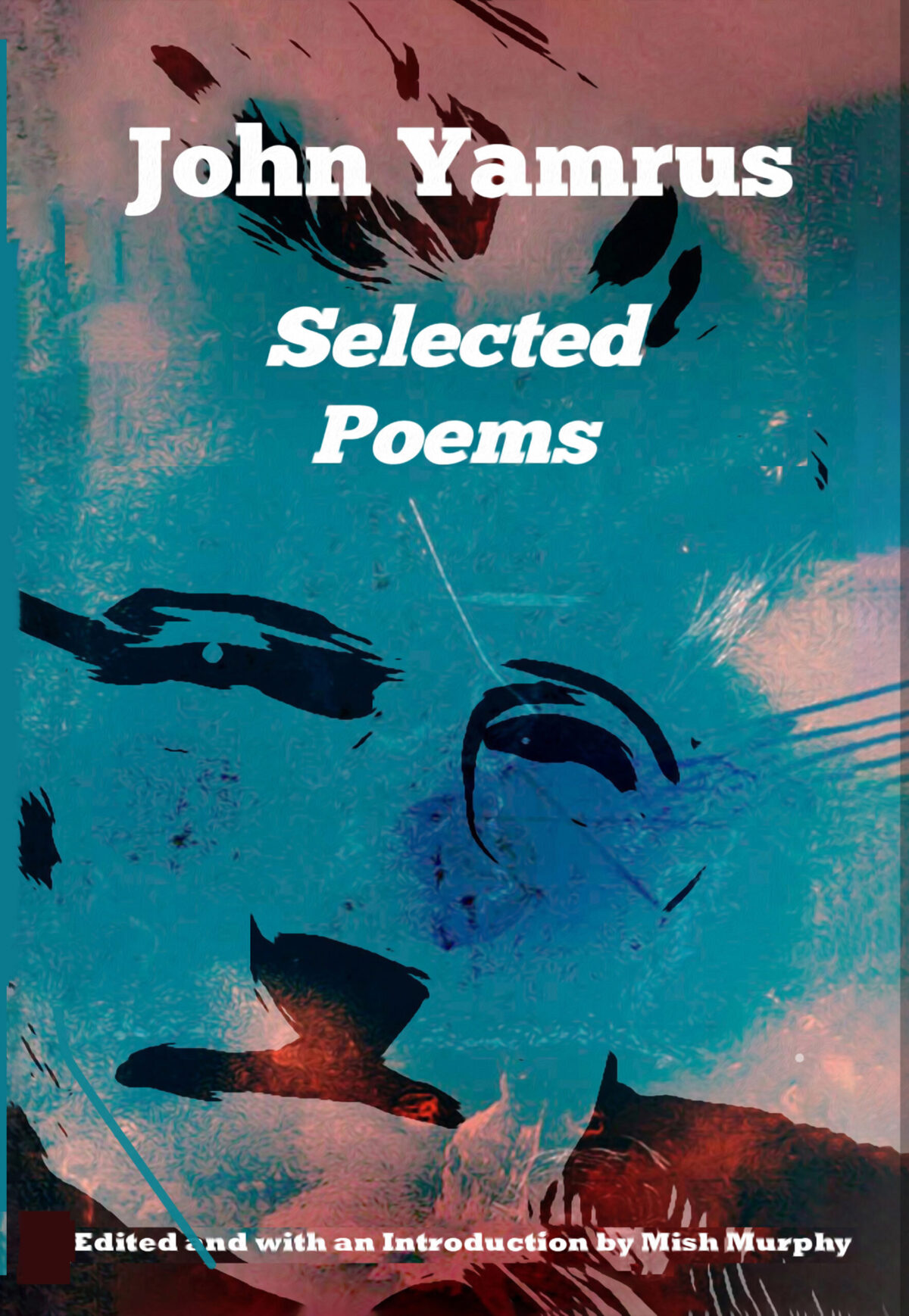 Terry Jude Miller is a Pushcart Prize-nominated poet from Houston, Texas. The recipient of a plethora of poetry awards including the 2018 Catherine Case Lubbe Manuscript Prize, the Maxwell Prize, and the Inez Grimes Award, the Georgia Poetry Society 2018 Langston Hughes Award, a Juried Poet for the 2011 & 2012 Houston Poetry Festivals and winner of the Global Peace Poem competition of the 2012 Tyler Peace Festival, his work has been published in the Southern Poetry Anthology and in scores of other publications including anthologies of the Austin International Poetry Festival and the Rio Grande Valley International Poetry Festival, the Texas Poetry Calendar, Harbinger Asylum, Postcard Poems and Prose Magazine, Everyday Poets, the University of Houston's Bayou Review, Ancient Paths, Orbis, Stepping Stones Magazine, Furnace Review, Shine Journal, Blue Skies Poetry, Survivor's Review, Live Oak Review, Lamplighter Review, Bijou Poetry Review, Chaffey Review, Foundling Review, Houston Literary Review, Boston Literary Magazine, the Edison Literary Review, and the Birmingham Arts Journal. Miller's books of poetry, are titled: "The Day I Killed Superman", "What If I Find Only Moonlight?", and "The Butterfly Canonical" and can be purchased at barnesandnoble.com and amazon.com. He is a member of the Academy of American Poets, the Poetry Society of Texas, the Gulf Coast Poets Society, and Poets Northwest (Houston). He is the creator of the Texas Poets Podcast. Terry is a retired professor of eMarketing and held an Innovation Fellowship at Kaplan University.