Growing up, I had always loved the game of soccer. I was 8-years-old when I first learned to kick a ball. When I scored my first goal, it was then when I knew that I would love this game. 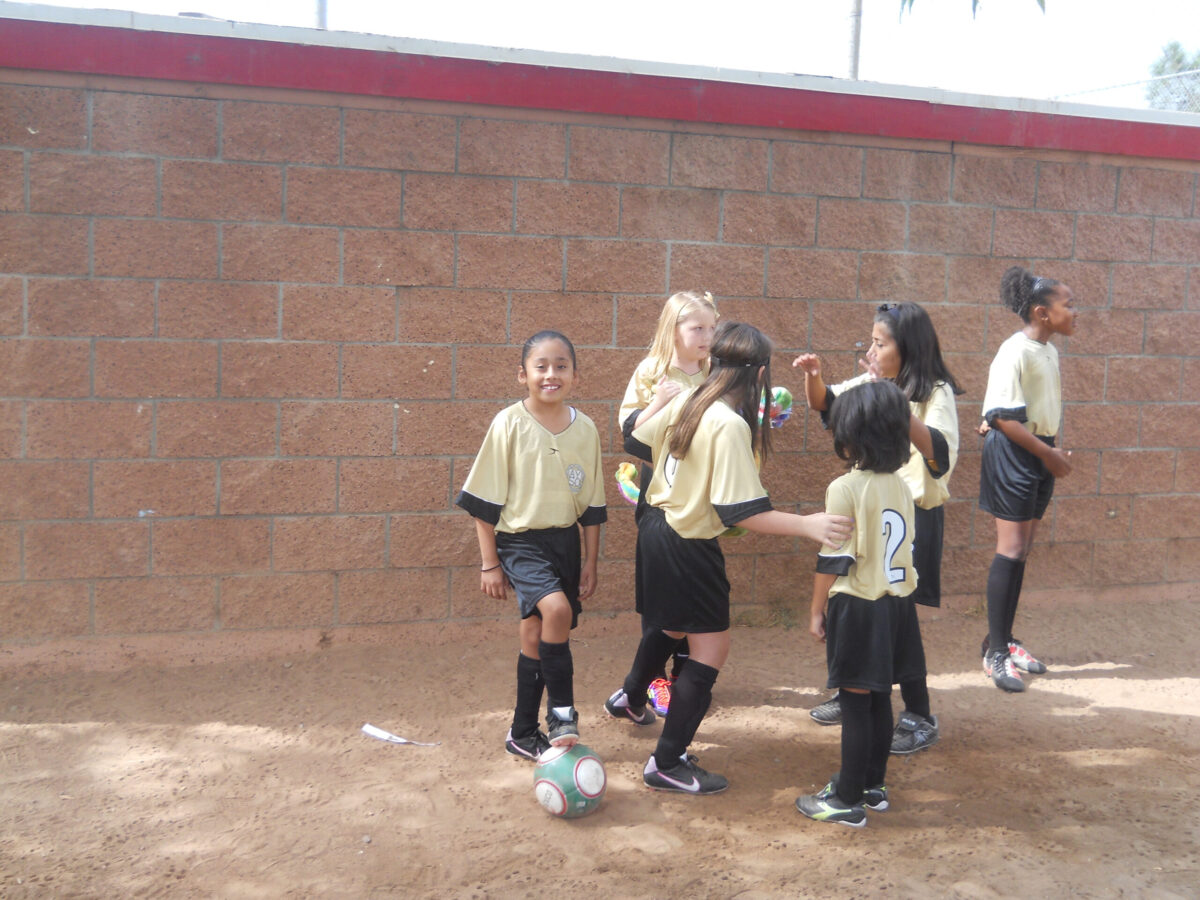 A few years went by. I was about 11 years old and I had been given the opportunity to be part of an All Star Team, which was a group where other girls from the league who are more “skilled” would form and be a part of this team and play against other All Star Teams around the region. My family at the time were low on money and one of the coaches in charge of this team talked to my parents and said that he would cover all of the expenses in order for me to play.

Everything was all set; going to my first ever practice with this team had me feeling a little intimidated because I had the idea that these girls were better and more skilled than I was. The practice was intense for me. I had to do drills that would be “tiring” for me. My 11-year-old self-wanted to give up.

This has been something that I have always regret doing, still to this day. After that, I stopped playing. It wasn’t until freshman year of high school when I started playing again in my school’s team. I had made the JV team my freshman year. I was proud that I made the team, but I had hoped that I would make the varsity team. I worked really hard and practiced extra hours. By my sophomore year, I ended up making the varsity team. Going to my Senior Year, I was Captain of the team and was able to be recognized for my hard work.

A moment where I had experienced synchronicity was when my team and I went to see the USWNT play against the Canadian team. We got seats that were close to the field. We were able to see the players up close. My friends and I got up from our seats to get even closer to them as they were coming out of the locker room. One of the players from the Canadian team, Adrianna Leon, had a pair of cleats in her hand. As she was going towards the field, she looked up to my friends and I, locked eyes with me and handed her cleats up to my hand. It was a moment that I never expected to happen. I was the “chosen one.”

After they’d warmed up and getting ready to start, Leon then waved at me as I was waving her cleats in the air and yelling out thank you. I tried on the cleats at that moment, and they fit me perfectly. It felt like I was meant for them. They were like my lucky charm from that moment on because a professional soccer player gave them to me.

The rest of my soccer season was amazing for my team and I; we were able to be league champions. I was also blessed to be able to win some awards and be recognized for all the hard work that I had put in. I was recognized as the Team MVP, Team Most Inspirational, Top Scorer, Valley Mission League Offensive Player of the Year, Valley Mission League Most Valuable Player, and a few more awards. 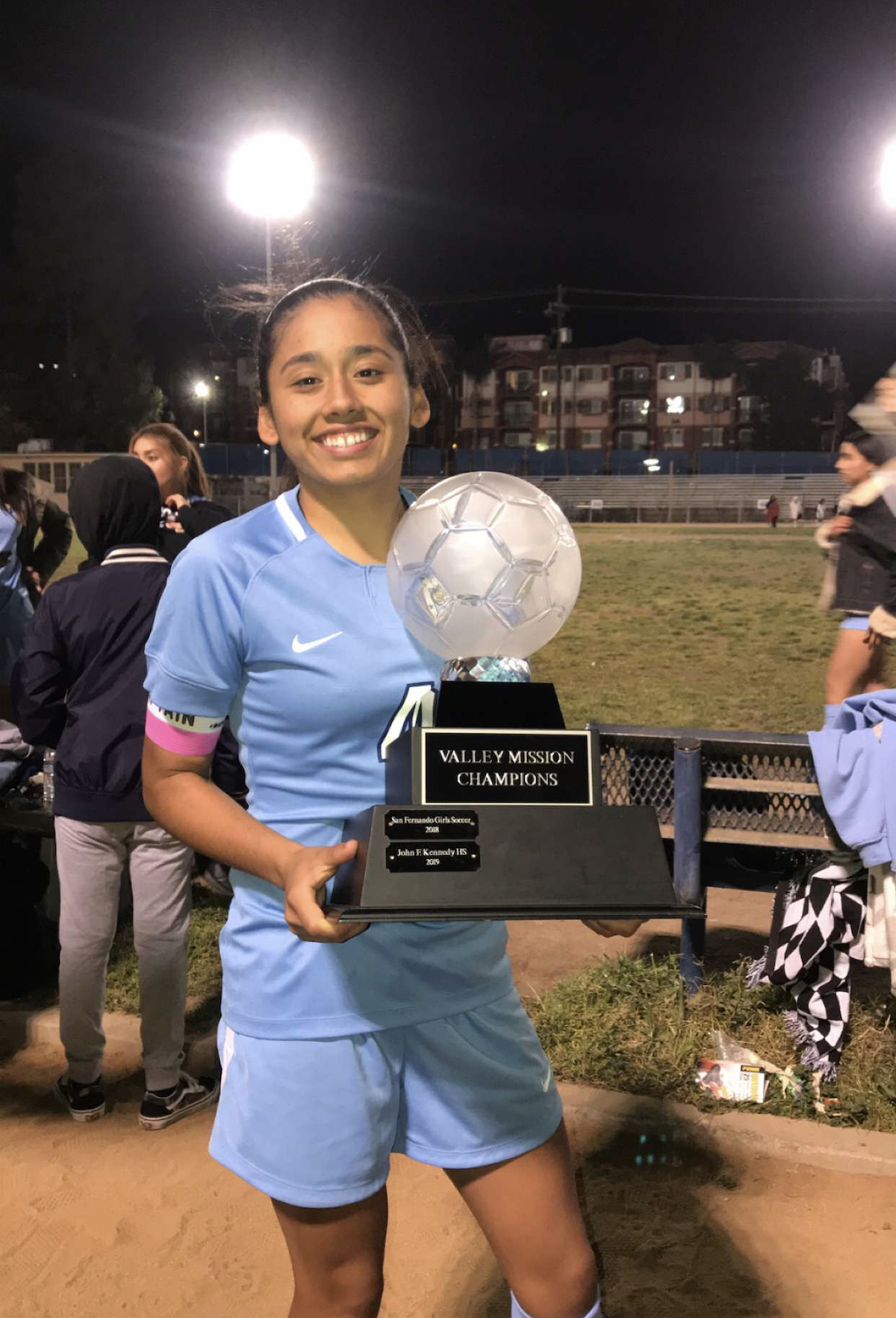 This was such an honor for me because even though I made a mistake with quitting and not continuing playing when I was 11-years-old, I realized my mistake, picked my head up and worked hard to be on that varsity team. The cleats that were given to me were the “icing on the cake” I was blessed to be recognized for many awards that I would never imagine of getting. It was a very proud moment that I experienced and would never forget.

View Author Archive
My name is Jennifer Perez, and I am a first generation student attending Woodbury University. I am currently majoring in architecture. I was born and raised in the San Fernando Valley and I am the only daughter of Mexican parents. My family has always taught me to always work hard for what I want and although sometimes it gets difficult, it is important for myself to remember to be patient and keep working, because one day it will all be worth it.