The Wisdom of Plants

I confess having smoked marijuana leaves and tripped on fresh magic mushrooms decades ago, long before their use was legalized. But only recently, after interviewing Monica Gagliano, the Italian scientist who now identifies as Australian, did I begin to suspect that these plants were attempting to infuse some wisdom into my soul as I was reaching altered states of consciousness. 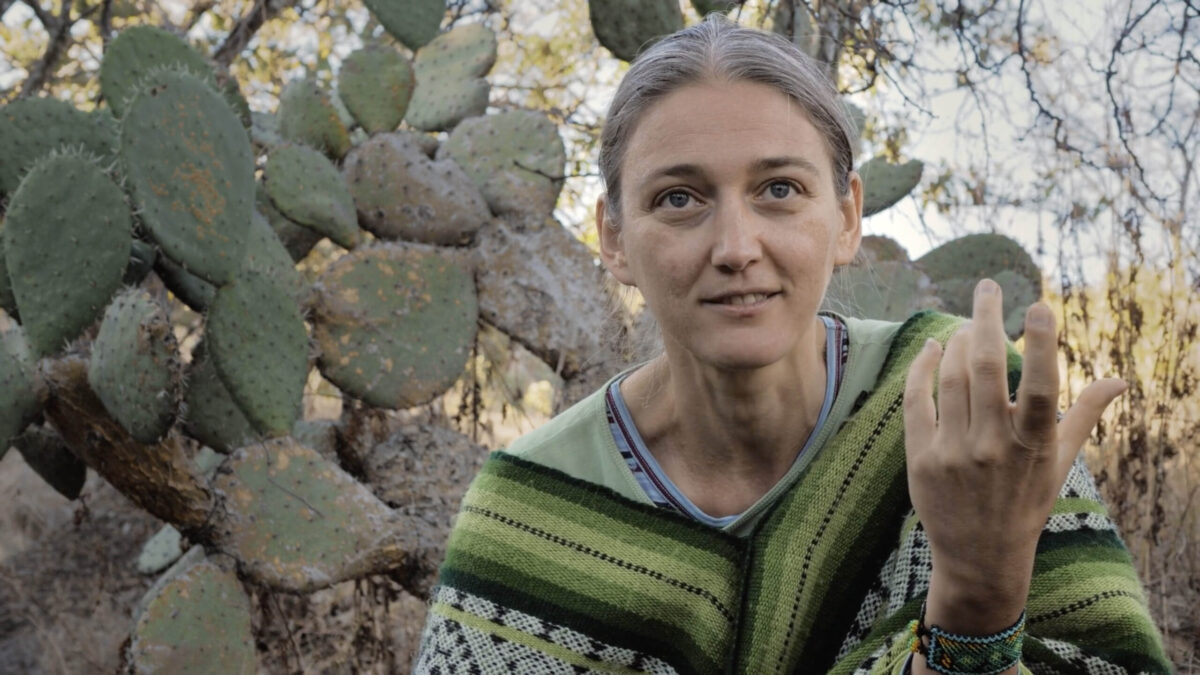 I met Monica a month ago while watching the documentary Aware: Glimpses of Consciousness, directed by Frauke Sandig and Eric Black. If you missed it when it played at the Laemmle Monica in Los Angeles, you can watch it online on November 10.

Monica is one of six researchers engaged in exploring of the interconnectedness of human beings with the natural world, leading to the realization that we are not separate from the ocean, the animals, and the plants. I asked to speak with her via Zoom and she graciously agreed. You may read the Q&A at this link, as published on the Golden Globes website, and read my Italian translation here. I wrote a longer version for the December issue of the Italian magazine Voilà, that you will be able to download with their app, once printed.

If you wish to learn how to communicate with plants yourself and benefit from their teachings, as Indigenous people have been doing for centuries, I encourage you to do your own research, but here are some of the books and documentaries that I suggest. Feel free to add yours in the comments. 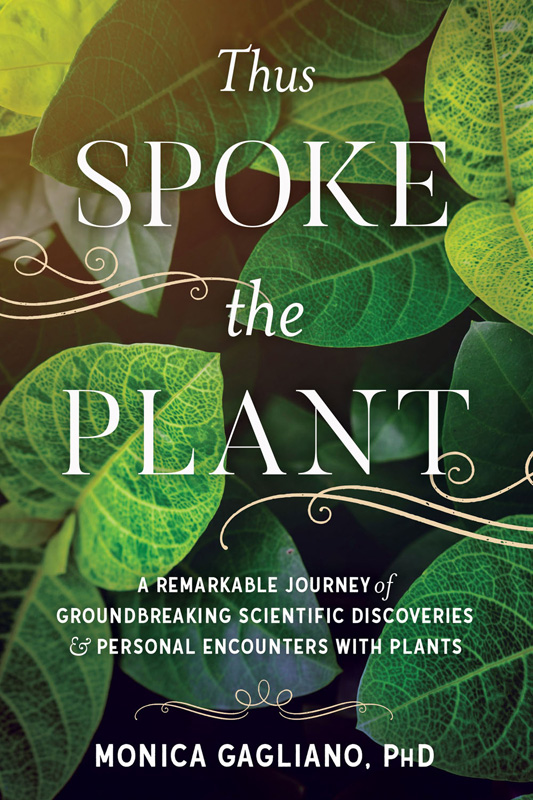 The Mind of Plants. Narratives of Vegetal Intelligence, edited by Monica Galliano, John Ryan, Patricia Vieira (2021). Personal essays by various authors on plants such as Ayahuasca, Cacao, Cannabis, Corn, Tea, Wheat. I attended the Book Launch and discovered more books and authors such as the writer of the forward Dennis McKenna. Watch recording here. One thought that came up is that everyone has a plant story. Mine is about marusticani, the cherry plums that grew in my childhood garden in Italy.

I started reading this book that inspired Monica: Braiding Sweetgrass: Indigenous Wisdom, Scientific Knowledge and the Teachings of Plants, by Robin Wall Kimmerer (2013).

I could not find this one, out of print: Vegetalismo: Shamanism Among the Mestizo Population of the Peruvian Amazon, by Luis Eduardo Luna (1986). 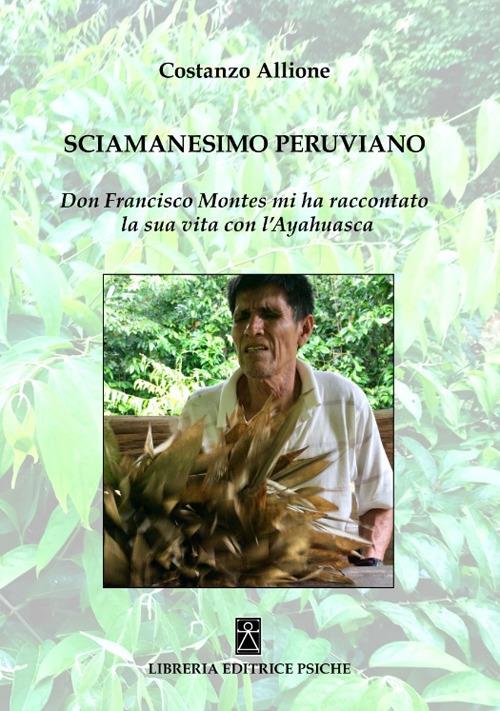 When it comes to the Ayahuasca rituals that Monica experienced in Iquitos, Peru, you may check out Ayahuasca Reader: Encounters with the Amazon’s Sacred Vine (2020). An Italian friend, Costanzo Allione, wrote Sciamanesimo Peruviano (2020) and directed the 2018 documentary Sachamama, il giardino dell’Eden. Read about my trip to South America in 1981, and see my photos of Iquitos.

As for the indigenous people that Monica was invited to join for their sacred peyote ceremony in Mexico’s Sierra Madre, a new documentary calls them Huicholes: The Last Peyote Guardians. 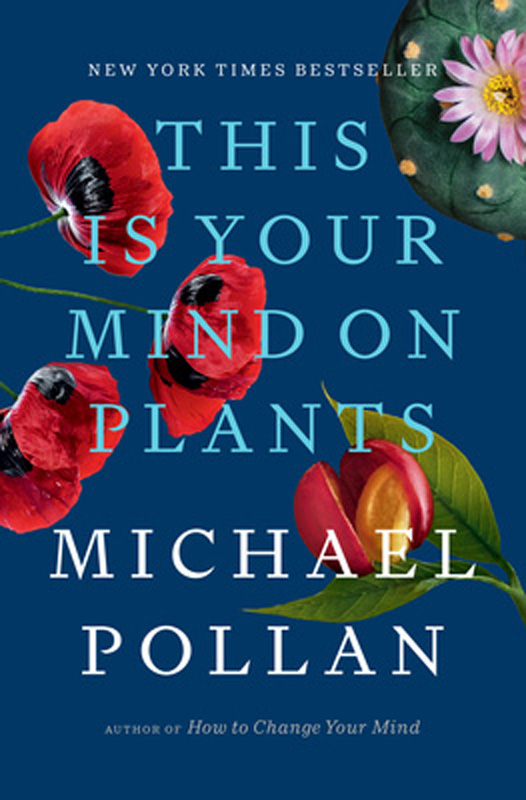 An author I followed for years, Michael Pollan, recently wrote This Is Your Mind on Plants (2021), about his personal experiences with coffee, mescaline and opium, after writing How to Change Your Mind. What the New Science of Psychedelics Teaches Us About Consciousness, Dying, Addiction, Depression, and Transcendence (2018). 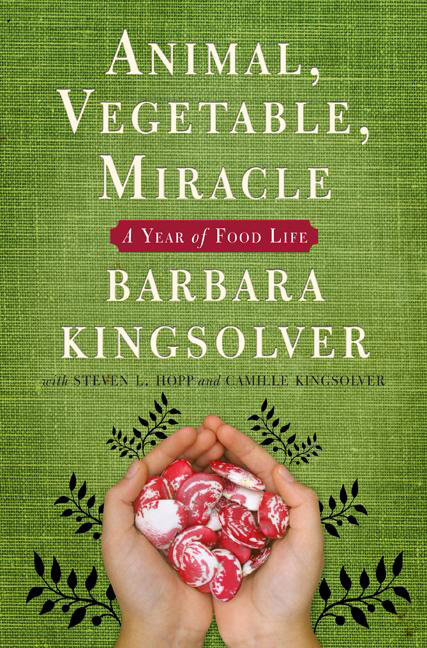 Reading Pollan’s 2008 book In Defense of Food. An Eater’s Manifesto, after Animal, Vegetable, Miracle. A Year of Food Life, by Barbara Kingsolver (2007) (I read all of her novels), made me resolute to only eat locally grown organic fruits and vegetables, cook more vegan meals, limit my consumption of chicken, pork and beef to animals that were humanely raised without antibiotics and hormones.

As an Italian, I always ate real food and cooked with fresh ingredients, but only a dozen or so years ago I became aware of the Slow Food Movement that originated in Italy in 1986, in opposition to “fast food” culture. In 2003 they started the Slow Food Foundation for Biodiversity. Read the speech Carlo Petrini made in 2012 at the UN Forum on Indigenous Issues, also the book We Are What We Eat: A Slow Food Manifesto, by Alice Walters (2021). 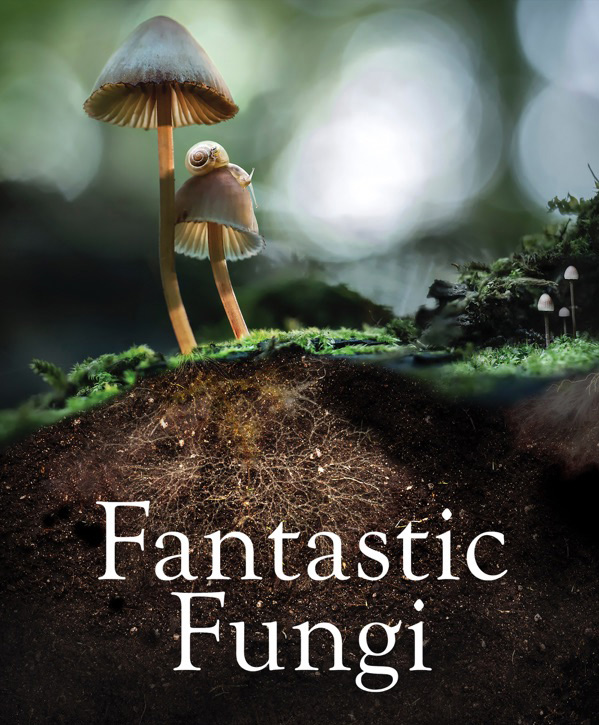 A fabulous documentary I watched after hearing from Monica that mushrooms are not plants, but their own species, is Fantastic Fungi (2019), and I was enlightened by mycologist Paul Stamets, also featured in the book by Michael Pollan How to Change Your Mind.

Another documentary, The Hidden Life of Trees released in the US in 2021, describes the work of German forester Peter Wohlleben.

To learn about the movement to legalize entheogenic plants and fungi, click on the website Decriminalize Nature. 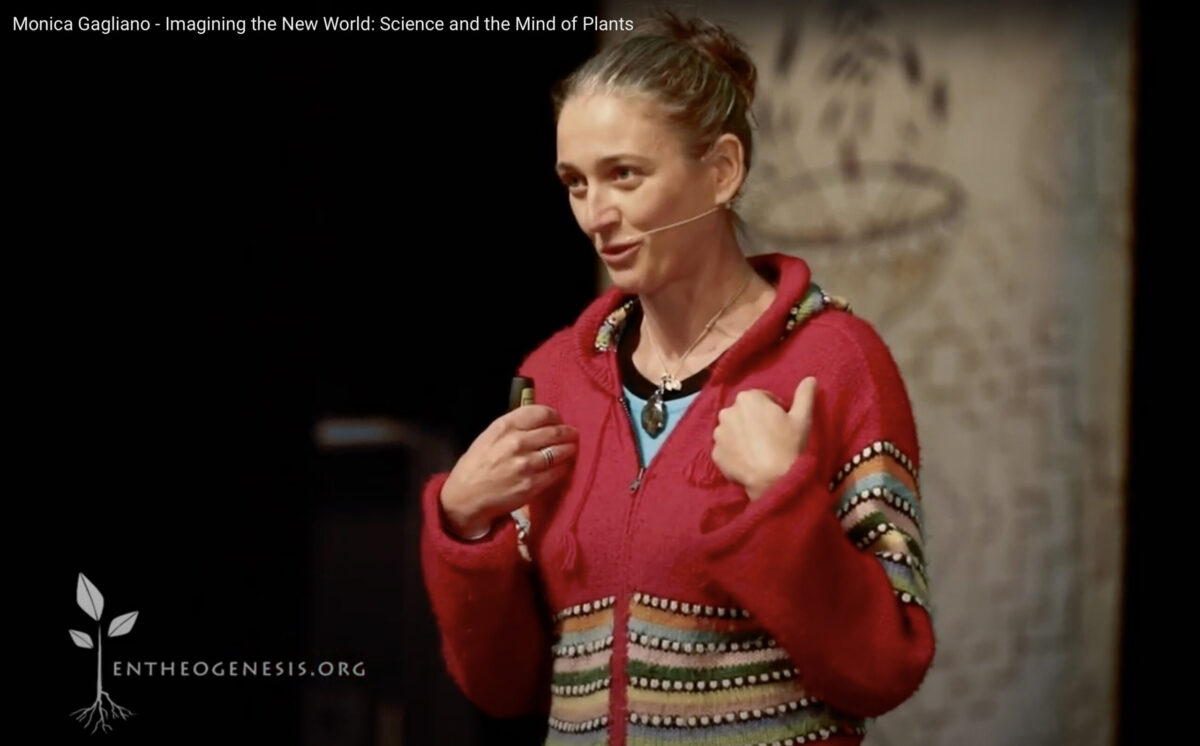 You may watch this 2018 one-on-one interview with Monica Gagliano and see for yourselves why I was so inspired by her words, also realize how effective she can be as a public speaker at a 2019 on-stage interview at the Australian Psychedelic Society and this presentation at 2019 Entheogenesis Australis conference.

As COP26, the UN Climate Change Conference, takes place in Glasgow, we should all reflect about what we can do to help save the Earth, and not forget that we owe it to plants’ photosynthesis if we can breathe.