The Wizardry of Odds

The visual preference for odd number of stimuli in a photograph was convincingly presented by the photographer Ted Forbes in his didactic video.

When transferred to another visual medium such as collage, the creative process is quite different than photography of existing subject.

In the feature image, reprised below, I show my first attempt at creating a three parts collage, to be followed with similar ones varying in geometric pattern and colour combination, but all based on Forbes’ “Rule of odds.” 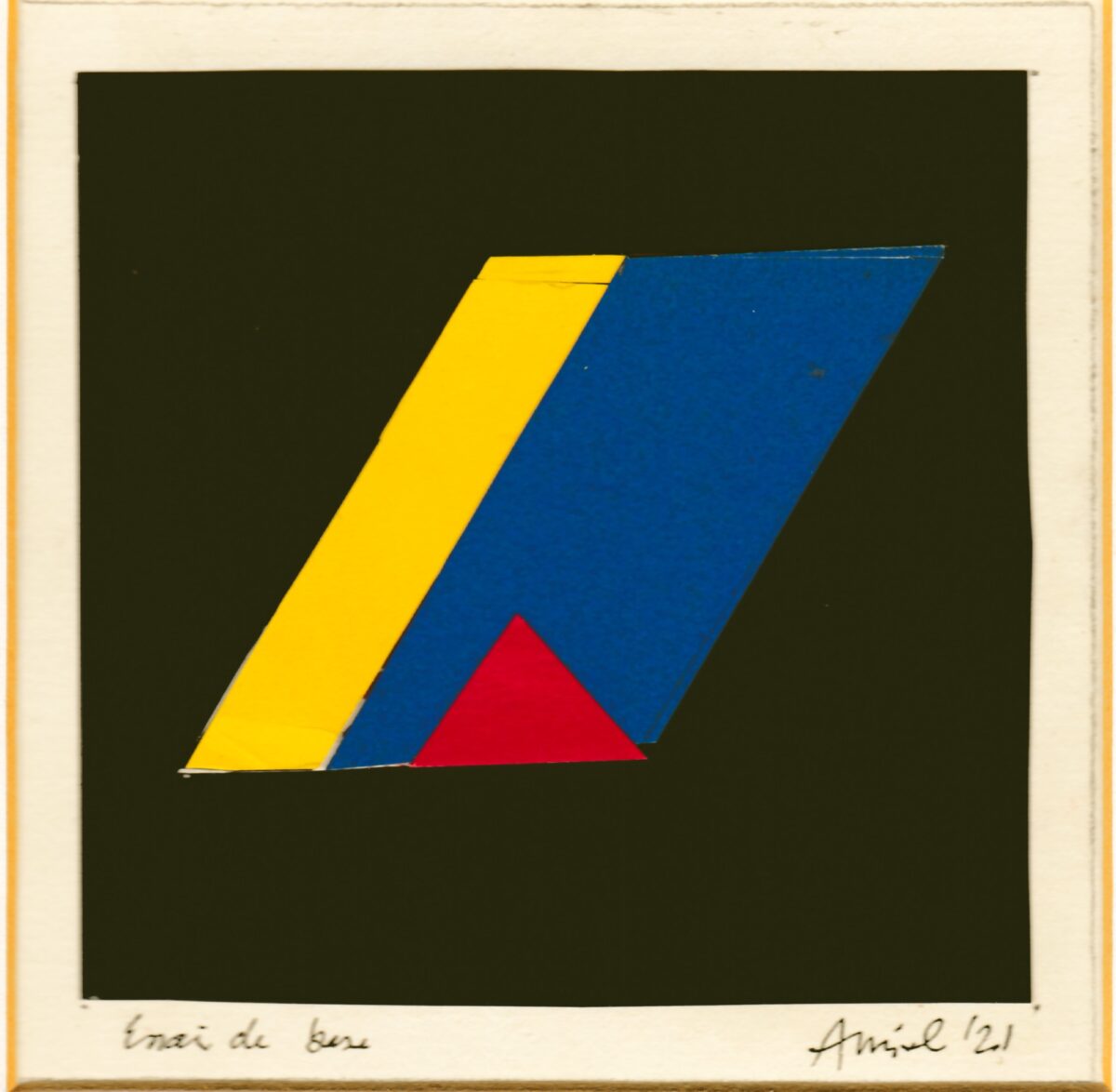 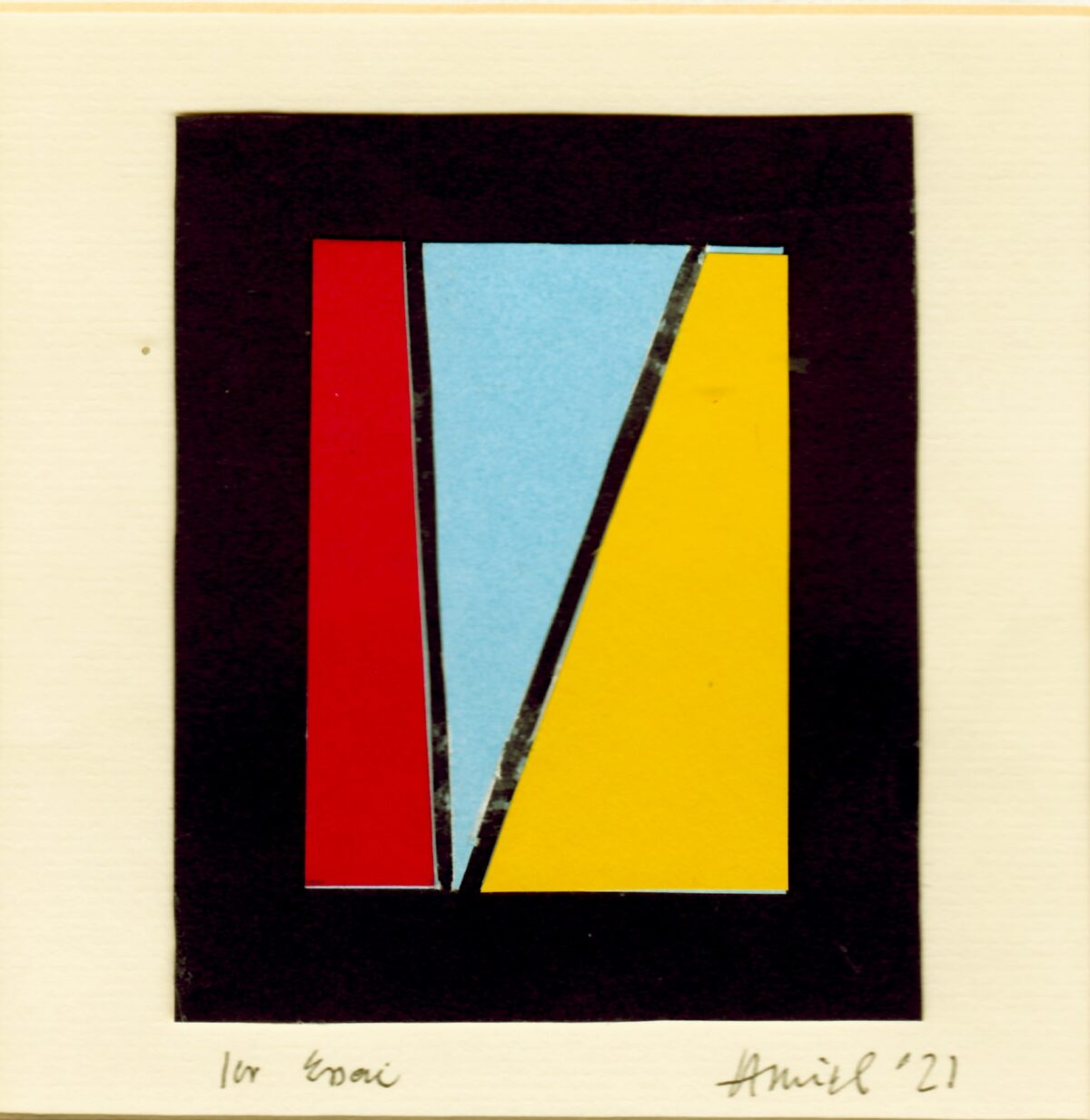 First attempt at embedding one element in another 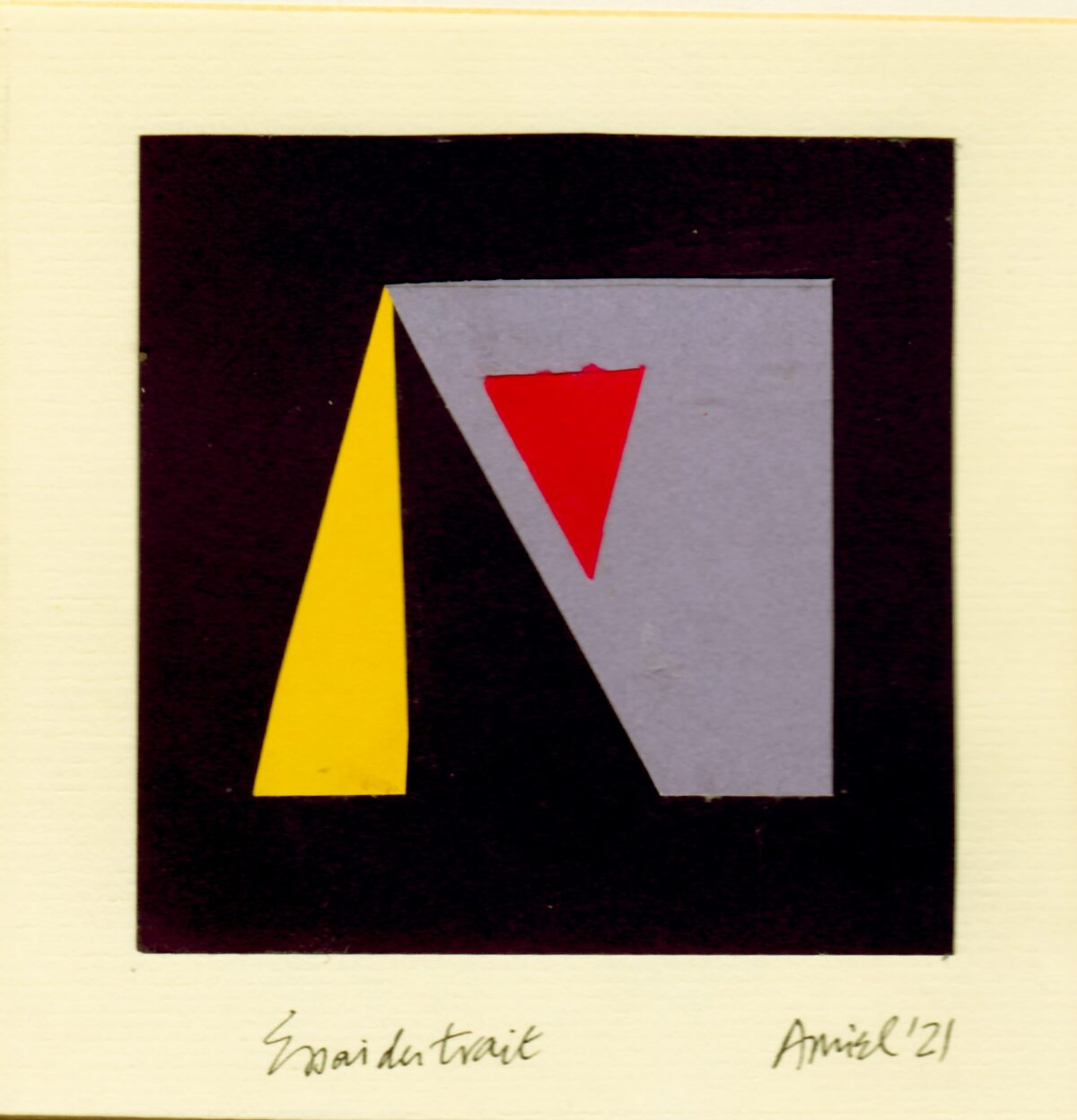 Bringing the background as a shadow separating element

First attempt a shape differentiation on narrowing in black background 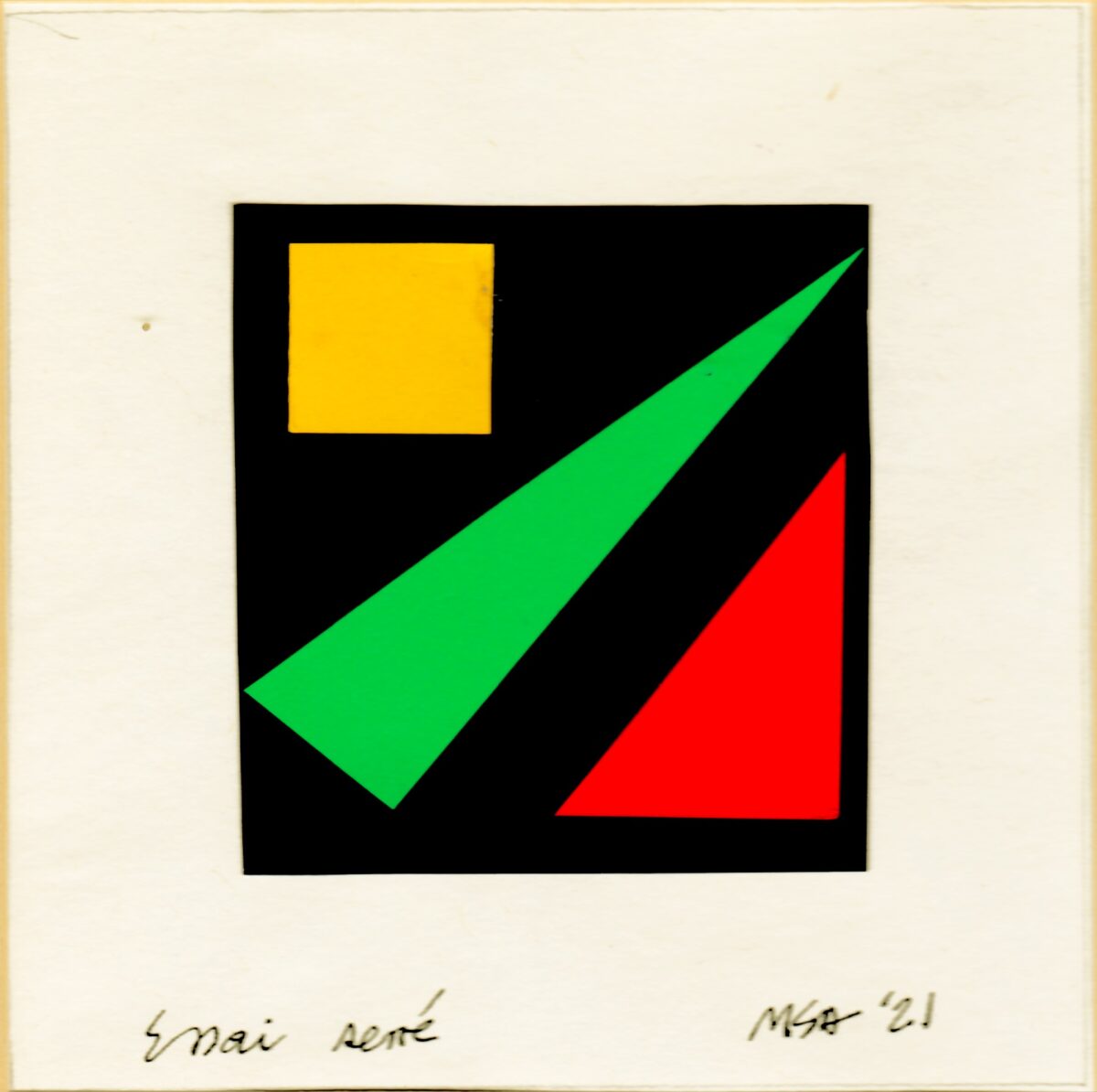 Exploring the drawing power of centrality 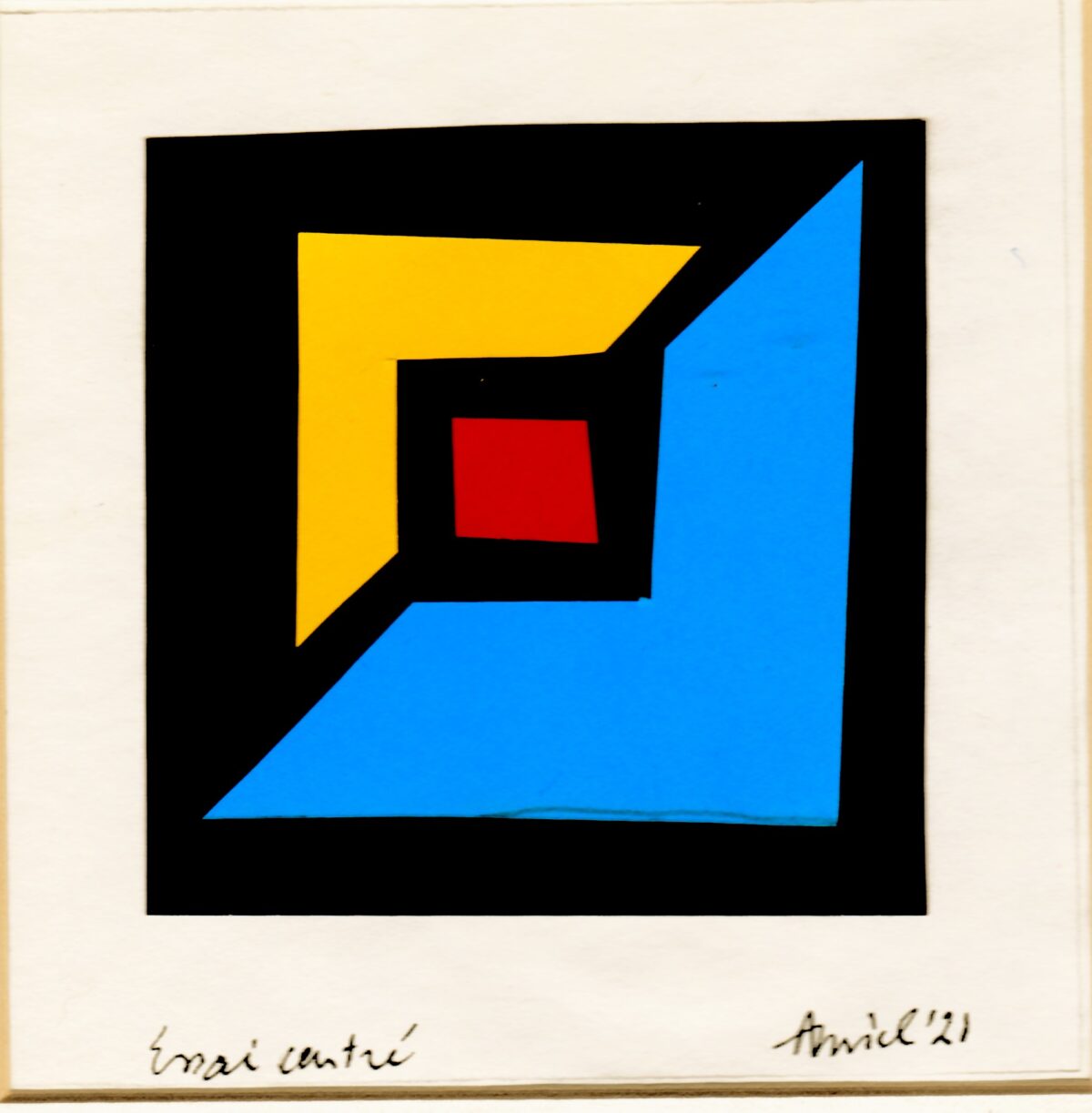 Playing on size, shape and positioning of elements around the center 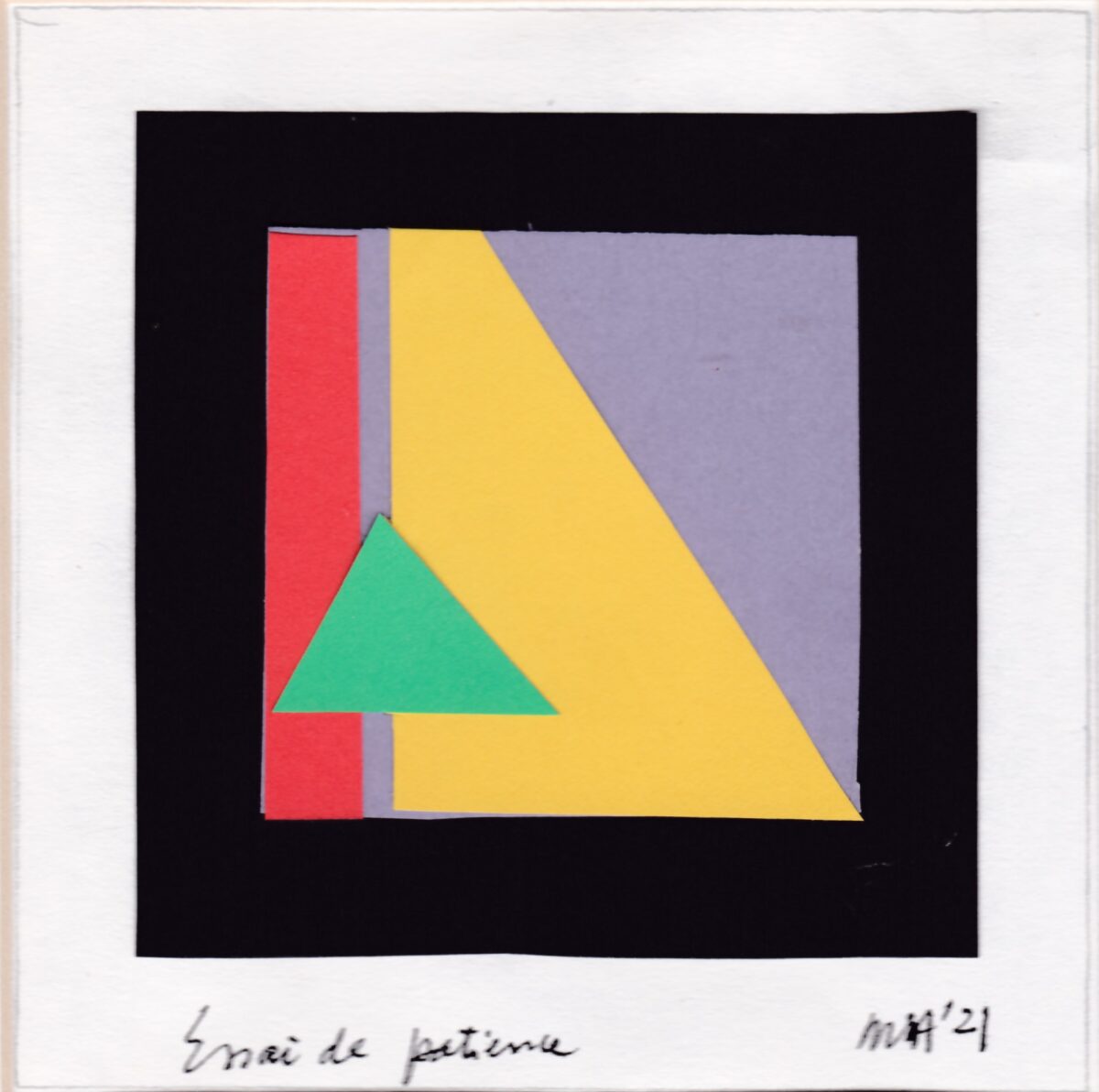 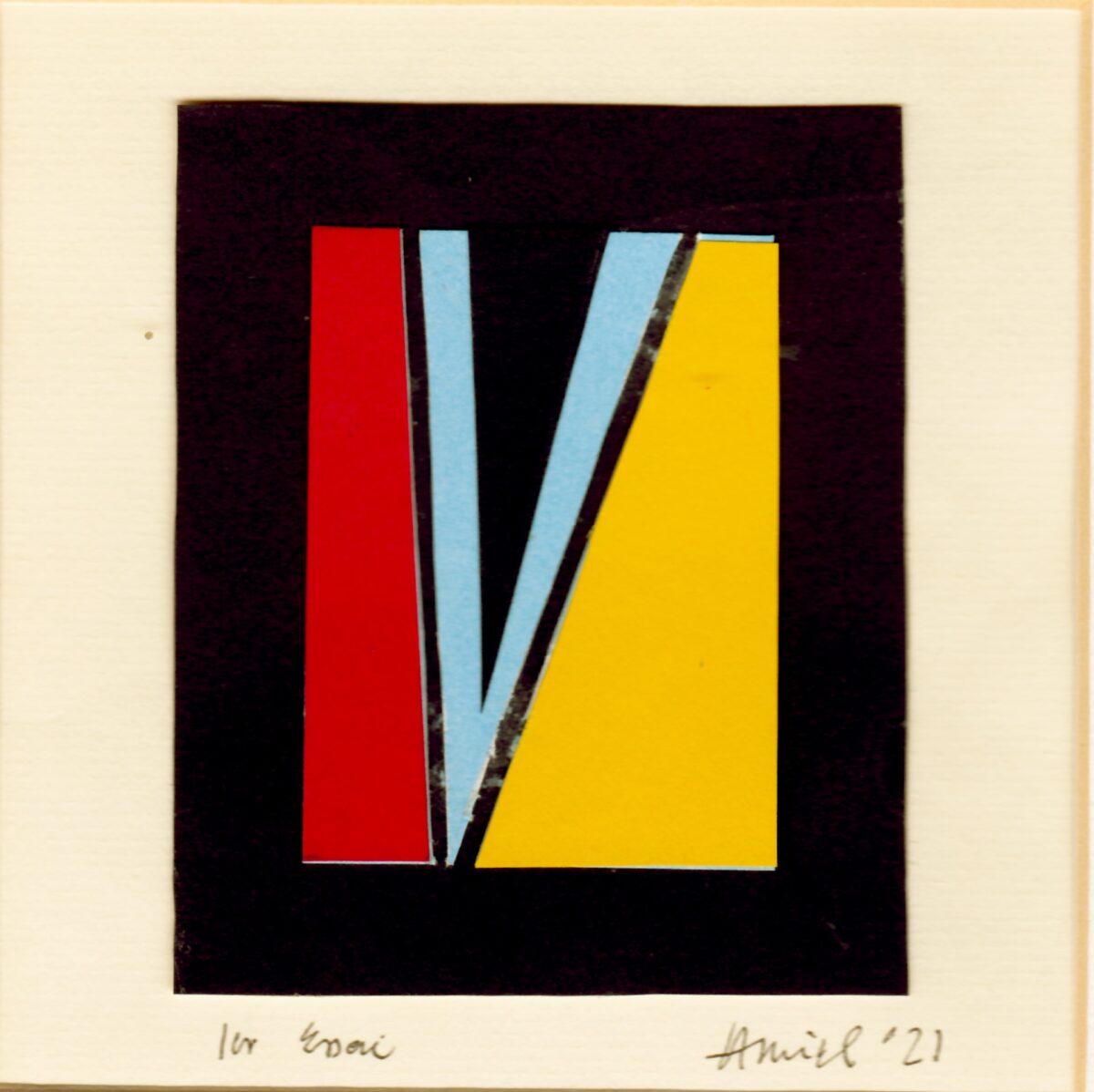 Playing with bringing background as shadow inversion of an element

Tags:
Previous Article
Angele Ellis: “Self-Portrait as Wineglass”
Next Article
What is a crypto affiliate?